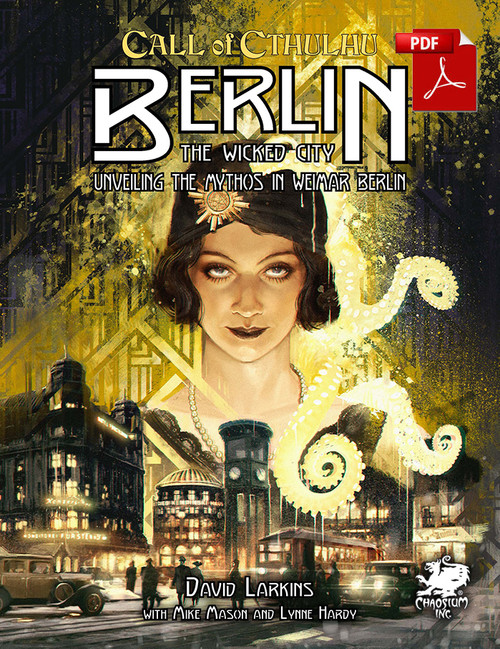 This PDF product has four downloads