7th Sea Second Edition is lucky to have two Quickstarts, one of for the main version and another for the upcoming Khitai expansion. 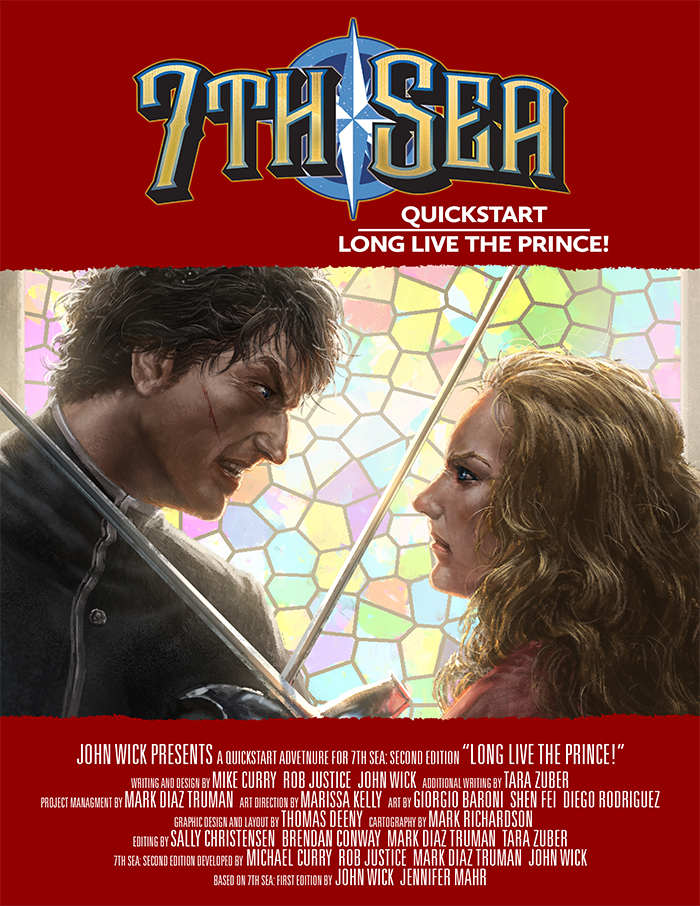 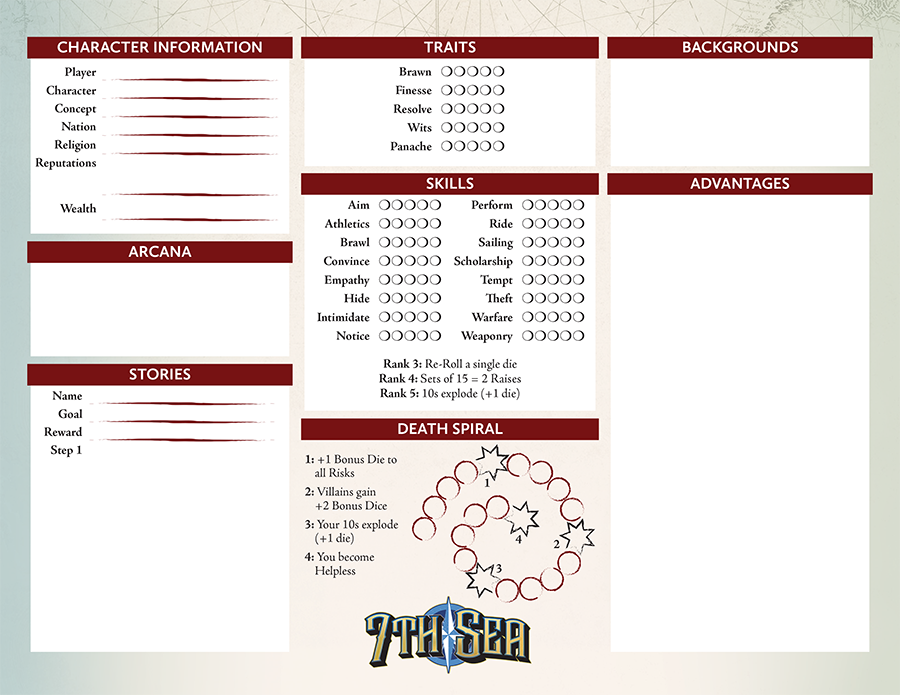 The second edition of 7th Sea makes it even easier to play daring heroes in the world of Théah. 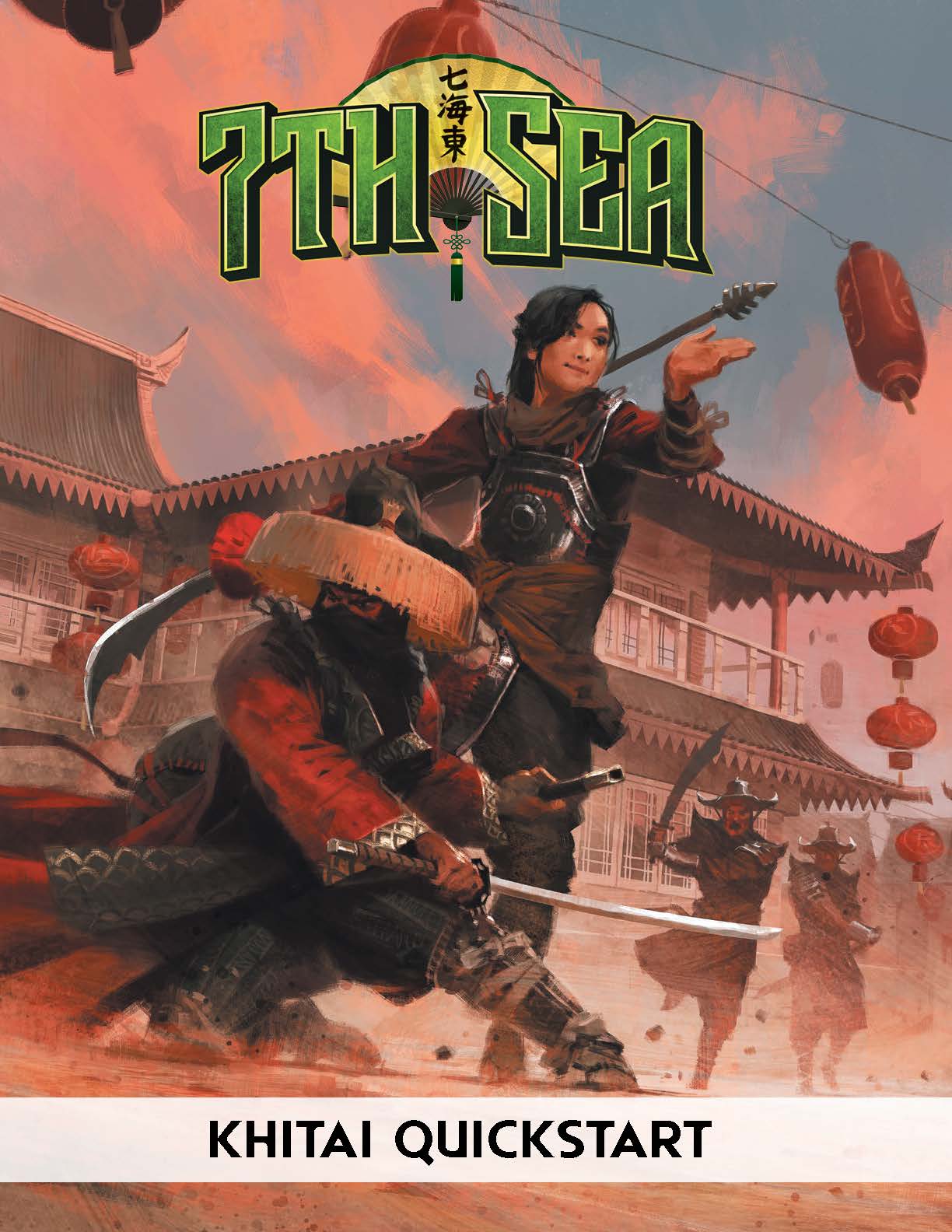 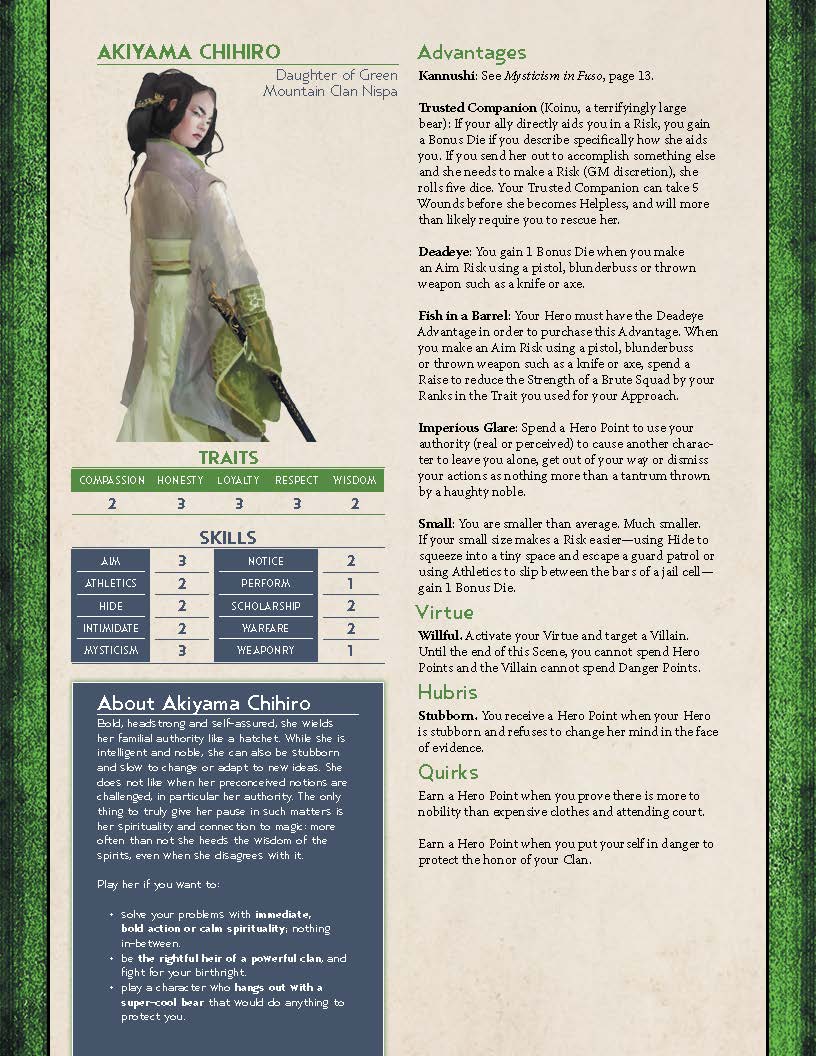 Pick from the
Five Pregenerated Heroes

Across the world of Terra, far from the familiar kingdoms of Théah, lies the East. The lands of Khitai fill nearly half the world’s map, a rich tapestry of kingdoms connected by adventure, intrigue, trade and exploration. It is an intricate world of contemplative warriors, samurai and animistic mystics, all heeding a Call to Adventure resonating out across the world.

Your adventure in 7th Sea: Khitai begins with this Quickstart. This product contains an overview of Khitai, basic rules for running games set in the East, and an adventure for up to five Heroes!