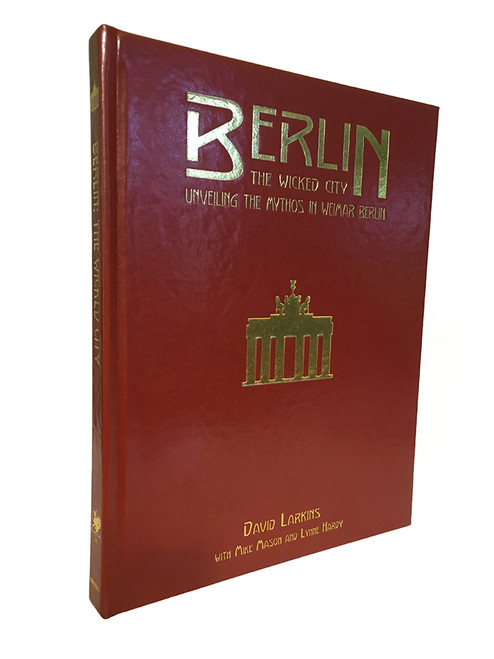 "...sets the blueprint for what a good city or setting supplement should be like for Call of Cthulhu... it more than does the setting of the ‘Wickedest City on Earth’ justice and it enables the investigators to explore that setting in three tales that cover the influence of the Mythos in a decade of danger, dissipation, and decay."—Reviews from R'lyeh.

"I’ve been collecting Call of Cthulhu campaign books since I started, and it’s the first time I’ve ever seen one with a mature tag. Much like an investigator in the game, the warning only served to fuel my curiosity, and I dove into the book with much gusto... Ten stars, two thumbs up – and everything else that ranks this as a great book. The writers did such a good job that it raised the bar for me and my expectations."—Berlin, The Wicked City from a new Keeper’s point of view, Life and Times of a Philippine Gamer.

"Having run a couple adventures from it, this is my favourite RPG supplement ever. Hands down. My advice is this: Immediately go and buy a copy from your FLGS or from Chaosium's web store."—Fantastic Legions.