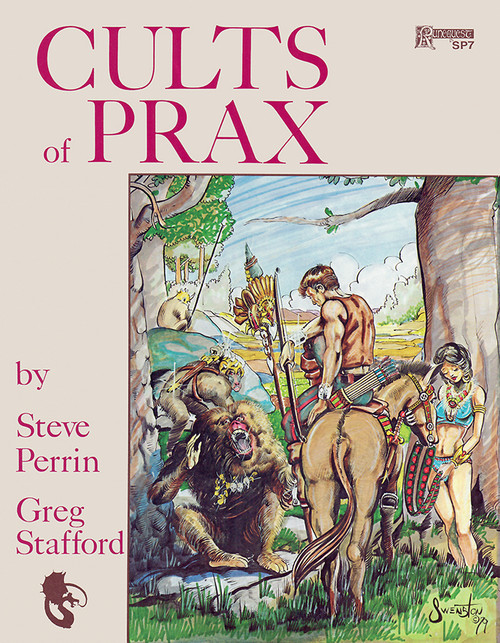 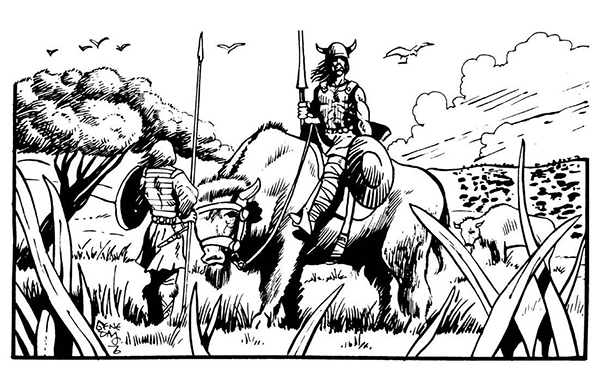 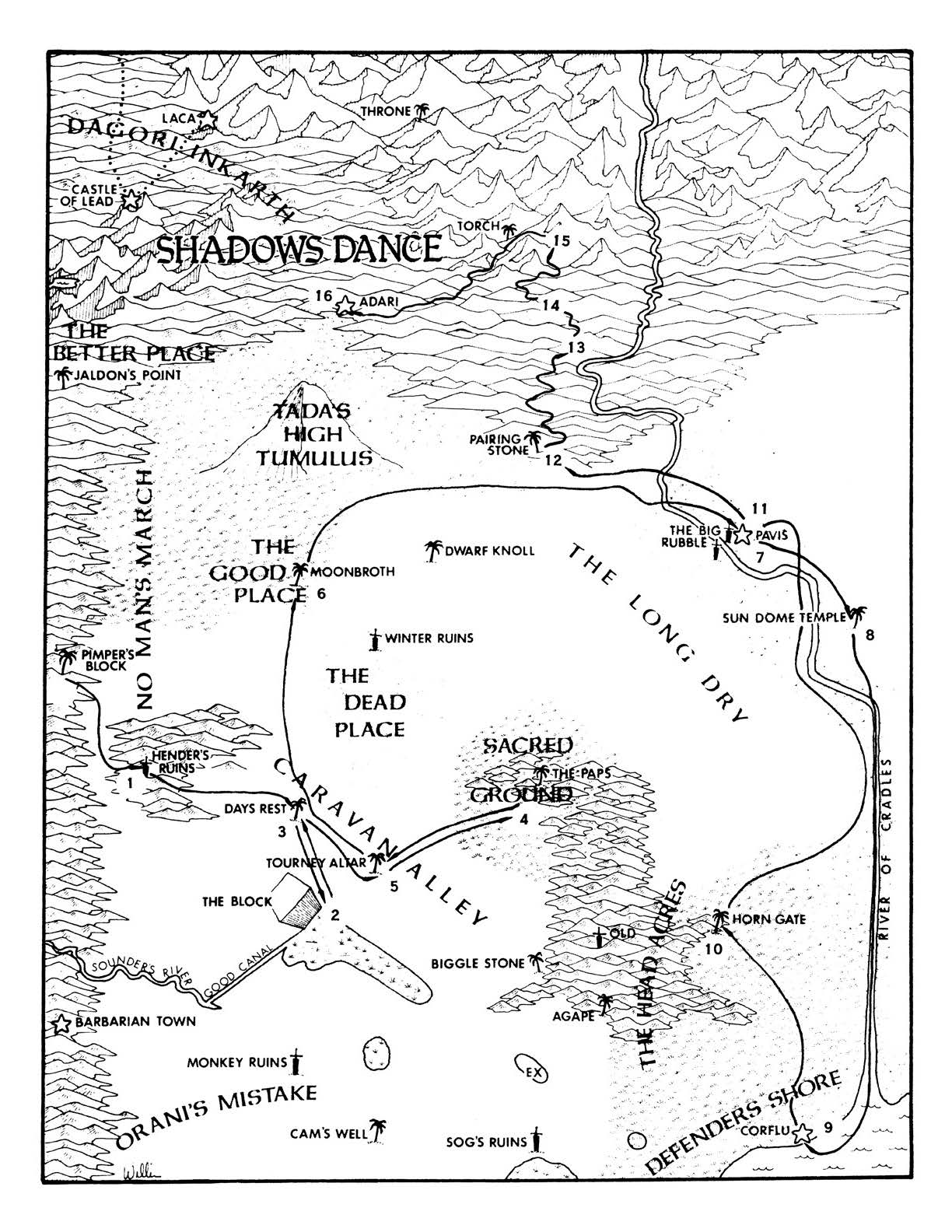 "Arguably the most important supplement ever for both Glorantha and RuneQuest."—Reviews from R’lyeh.

"A true classic of the early days of the hobby. …quite rightly considered one of the best treatments of religion in a fantasy RPG ever written and it's certainly one of the most inspirational."—Grognardia.

"Cults of Prax is nothing like Gods, Demigods & Heroes (or its successor, Deities & Demigods), for example, which managed to reduce real world religious/mythological figures to mere game constructs; Cults of Prax does the opposite, elevating game constructs to something approaching credible, if clearly fantastical, belief systems."—Grognardia.

"This is a book that should simply be treasured by gamers."—Bud’s RPG Review (video review, in two parts – part one, part two.)