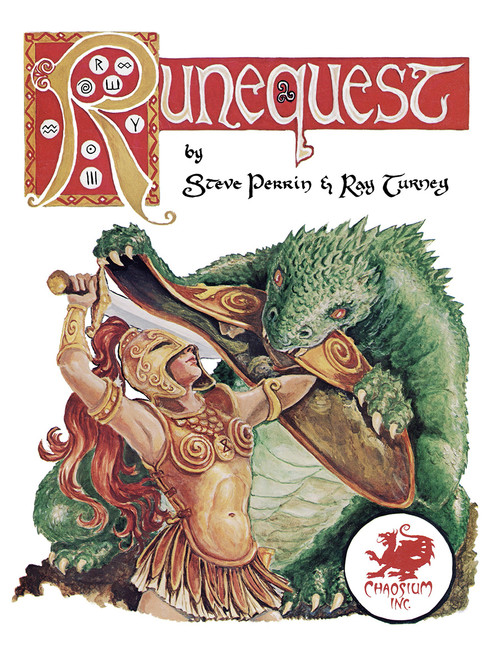 Freshly reprinted from the successful Kickstarter!