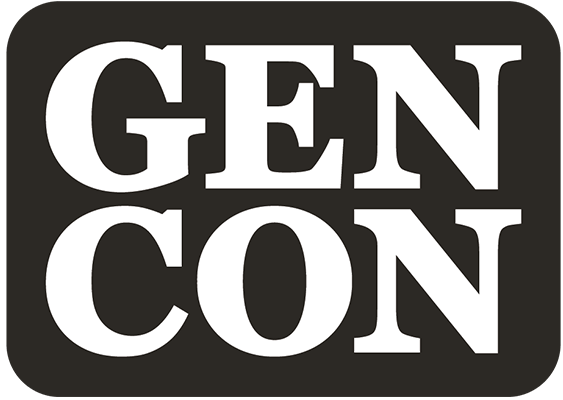 As part of our massive program of Chaosium games at Gen Con this year, we're featuring the following VIP Creator's Series sessions.

Each game has one of our own team or writers in the GM/Keeper's chair.

When event registration opens on May 19th these events are certain to sell out fast, so get in early! 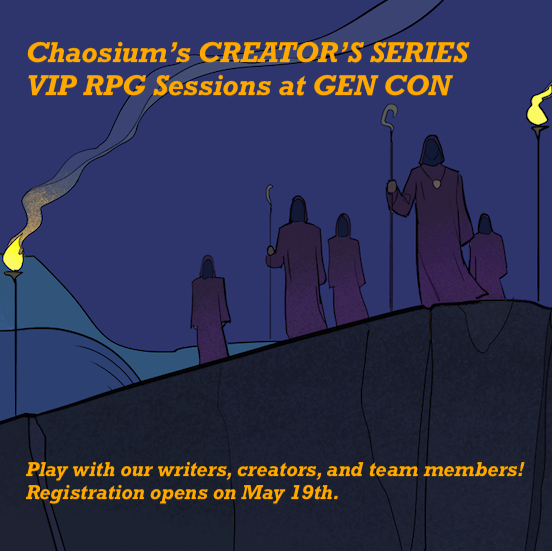