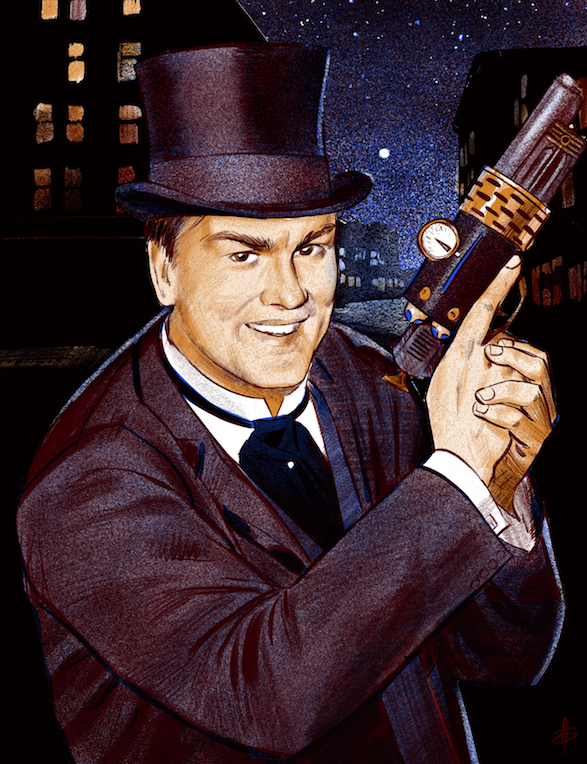 MOB's professional writing and editorial credits in the RPG industry extend back to the early 1990s. MOB is married Chaosium's board games line editor Susan. Having spent many years living overseas, they are now based in his home town of Melbourne, Australia.

MOB is a member of Chaosium's Board of Directors.