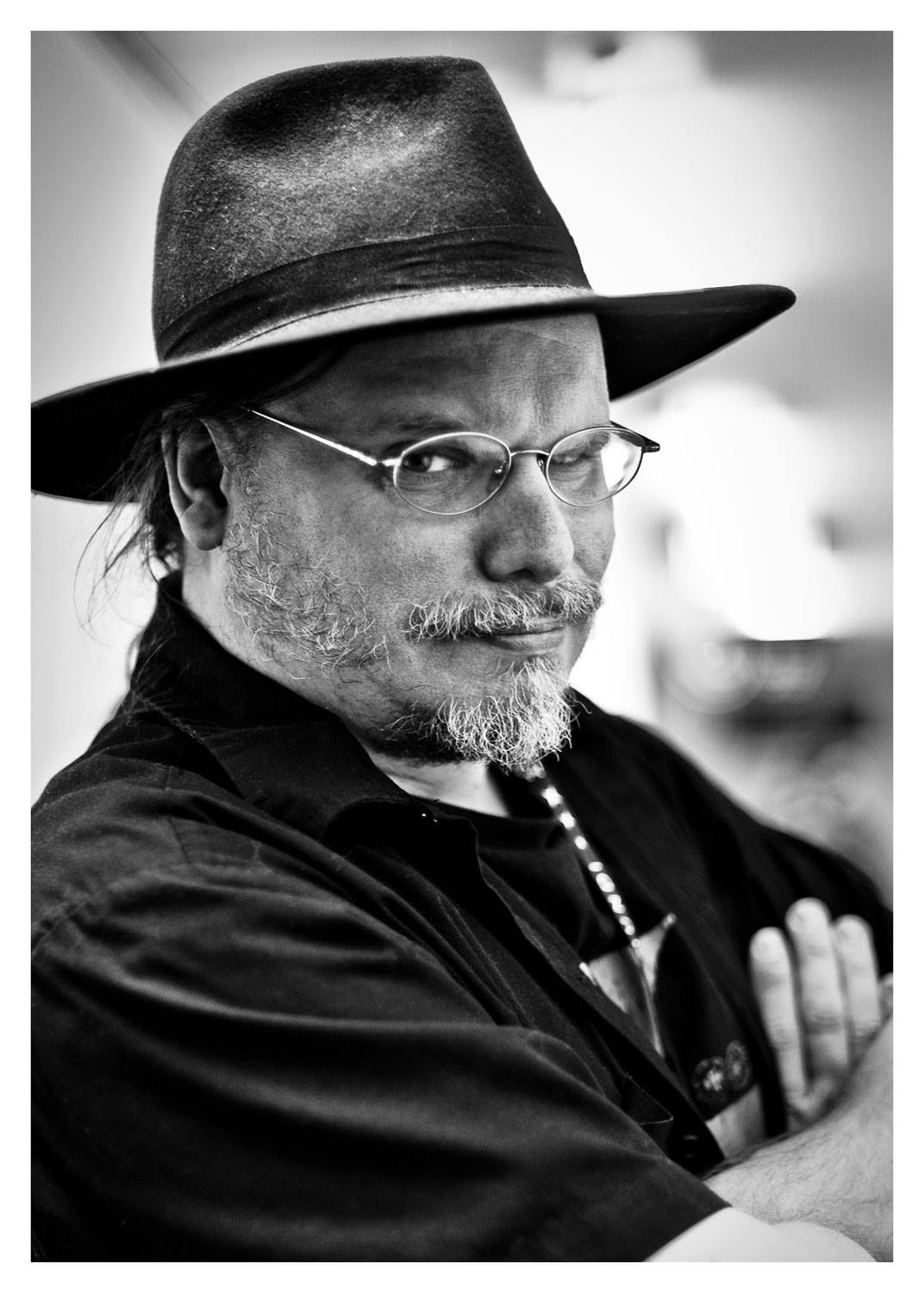 John Wick is Chaosium's Creative Director for 7th Sea. Since getting his start in 1995, John has published dozens of games and won over a dozen awards. His games include Legend of the Five Rings RPG, 7th Sea, Orkworld, Houses of the Blooded and Cat: A Little Game about Little Heroes.