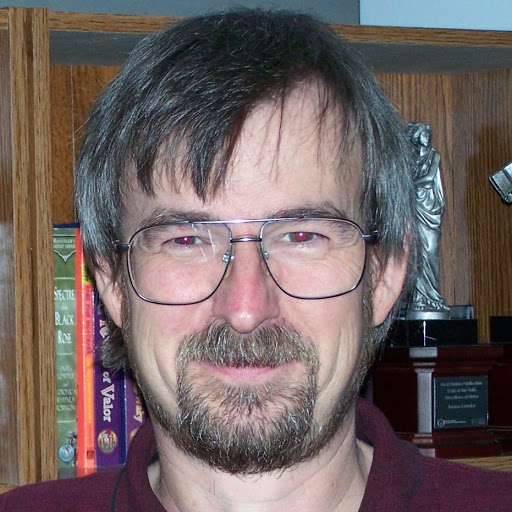 As an editor James Lowder has directed novel lines or series for both large and small publishing houses. He served as executive editor for Green Knight’s Pendragon book line and as line editor for TSR’s Forgotten Realms, Ravenloft, and Dark Sun fiction releases. He’s helmed more than a dozen critically acclaimed anthologies, including the Chaosium release Madness on the Orient Express.

As a writer Lowder’s publications include the bestselling, widely translated dark fantasy novels Prince of Lies and Knight of the Black Rose, short fiction for such anthologies as Shadows Over Baker Street and Genius Loci, RPG material for Call of Cthulhu and Dungeons & Dragons, and comic book scripts for Image, Moonstone, and DC.

James Lowder's work has received five Origins Awards and an ENnie Award, and been named finalist for the International Horror Guild Award and the Stoker Award.