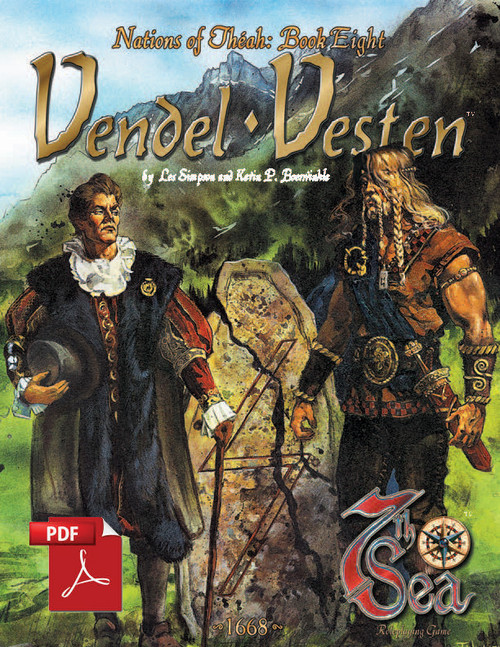 Two hundred years ago, the islands of Vestenmannavnjar were home to fierce warrior tribes. Wielding powerful rune sorcery and deadly steel, their warriors struck terror into the hearts of Théans everywhere. All that has changed. Vendel, as it now calls itself, has broken from its past and forged a new future. Today, bankers and merchants rule the country, and swords and longboats have been replaced by guilders and trading ships. The streets are clean and modern, the people stand at the forefront of Théan achievement. From what was once a savage, wild land now stands the most powerful economic power in the world.

But all is not well in this brave new nation. Traditional Vestenmannavnjar still adhere to the old ways, wielding fierce magic in defense of their homes. They call upon the Vendel to abandon their modern advances, while the Vendel sneer as their "backwards" cousins edge closer to extinction. The tensions between them threaten to tear the nation apart and unleash an apocalypse that will consume them all.

Whether axes or guilders, their weapons are the strongest in Théah. But will they destroy each other before they realize such power? 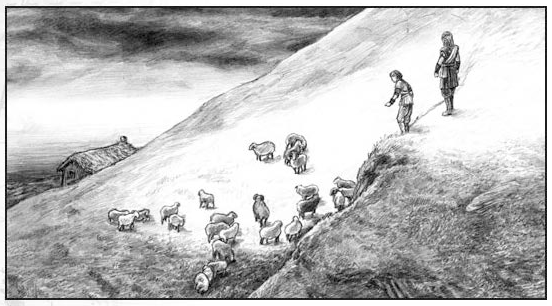