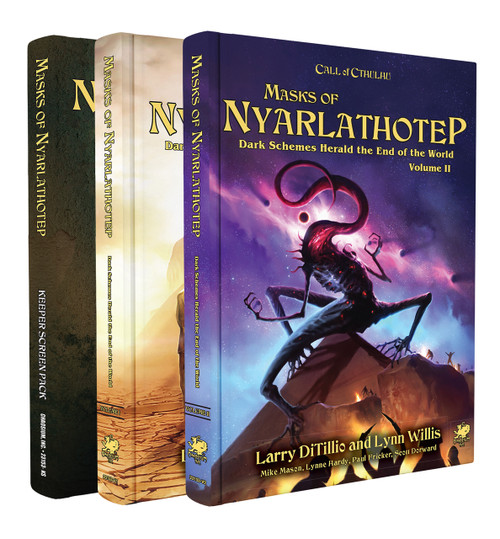 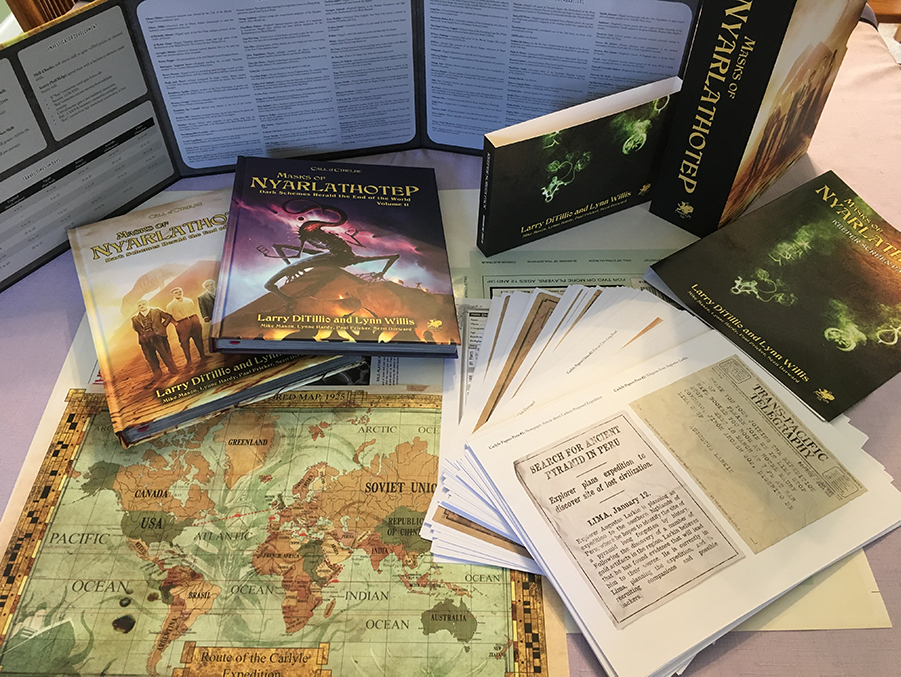 Get the Stunning Slipcase Set! 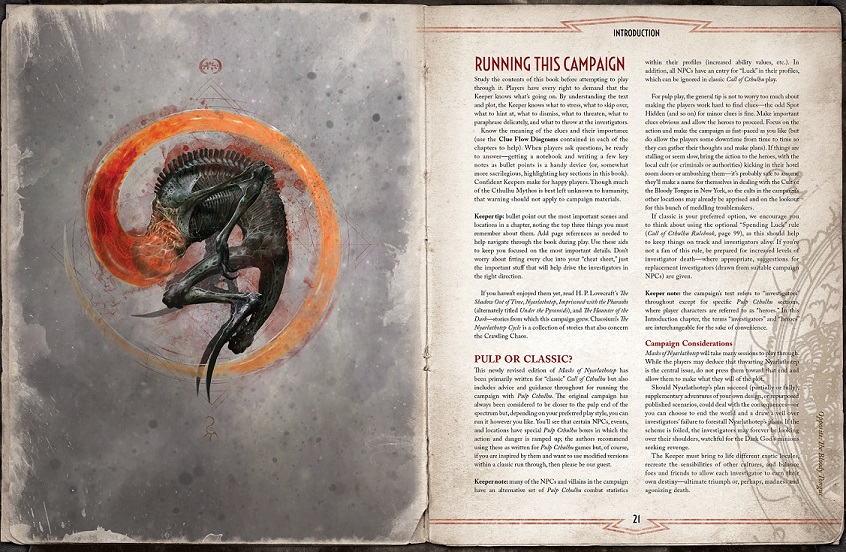 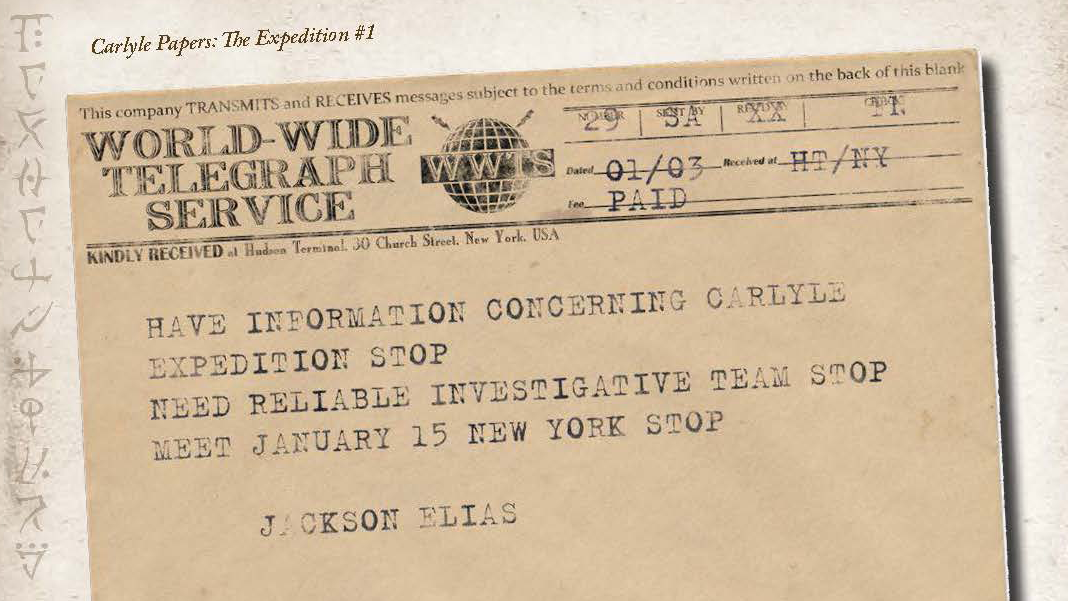 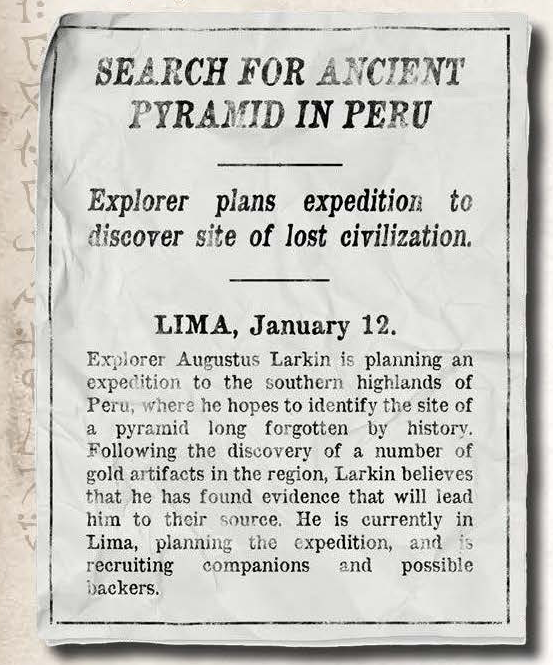 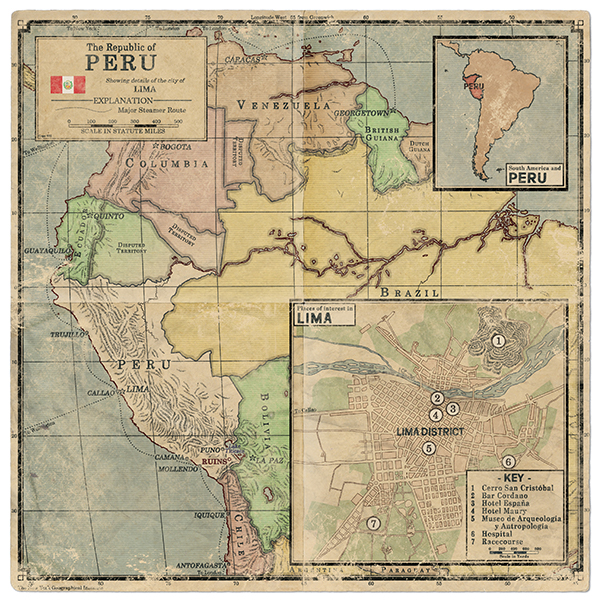 Want copies of the Handouts?

Download them here you can print them out again and again.

"The long and short of it is this: the new version of Masks of Nyarlathotep is an extraordinarily well produced product in every way that you look at it. Not only is it gorgeously laid out and illustrated, but the content is going to make for some truly epic campaigns... However, beneath the bling is a solid and epic campaign clawing and writhing to escape into your players brains. It is full of fantastic stories and despite its at times, almost comically complicated webs of clues, I think it will be a delight to run. So much thought has gone into making sure the GM's job is as easy as possible."—YSDC.