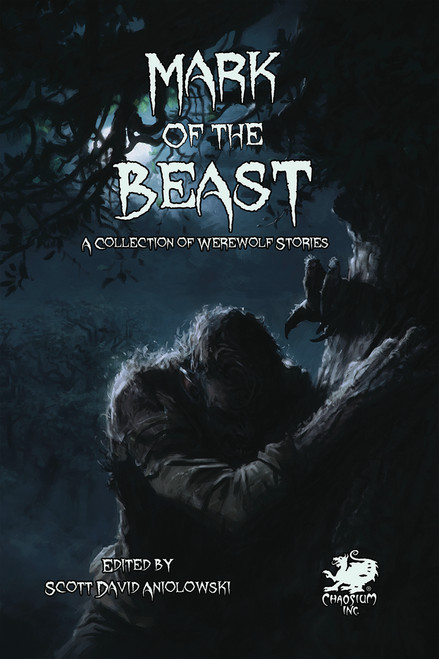 Tales Out of Innsmouth eBook