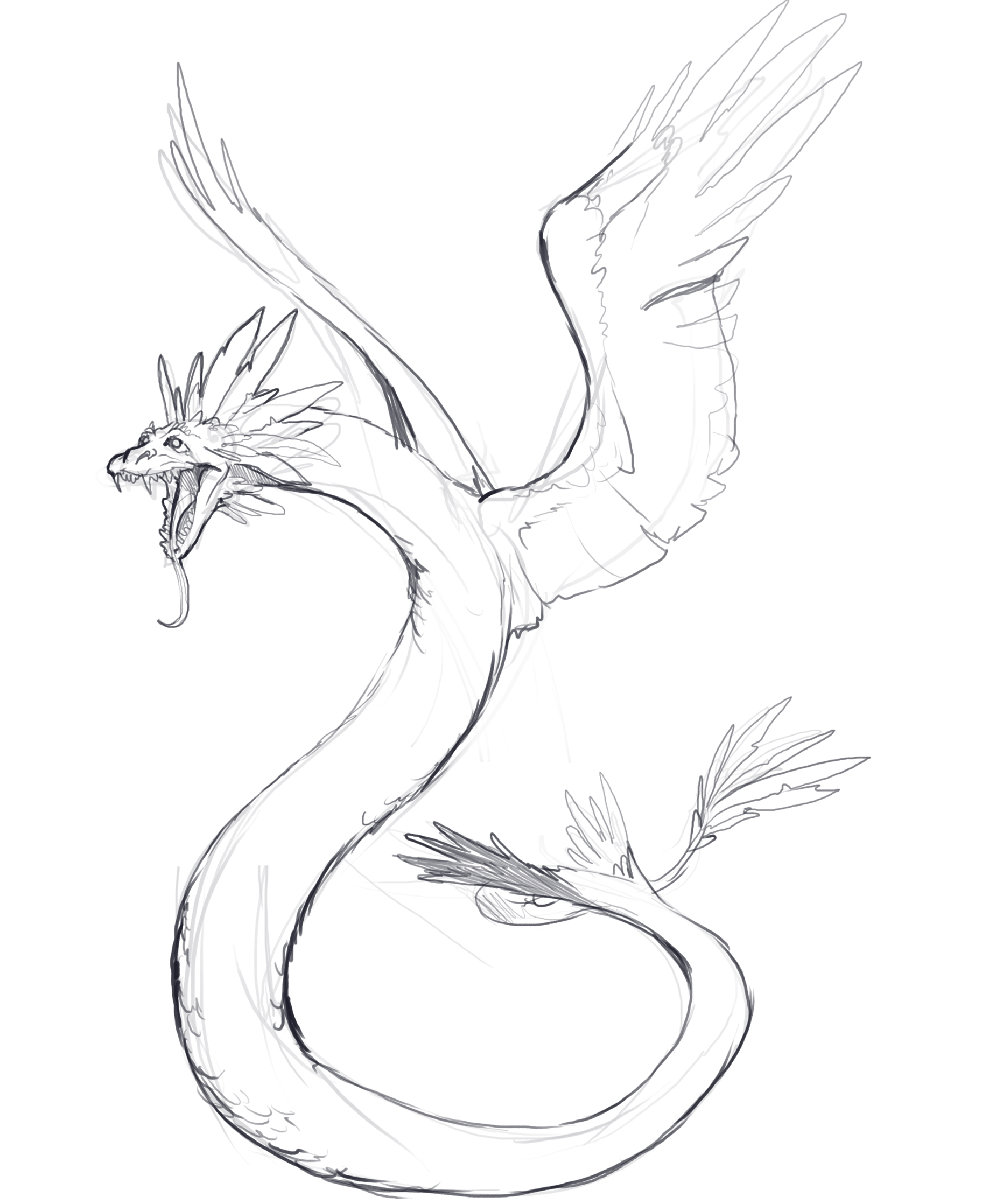 So it has been a few months since I've written up a recent design notes for the new edition of RuneQuest, but with a New Year comes new design notes!

To begin with, a progress report: Jason Durall is now doing his last wave of edits (after adding copious edits from Steve Perrin) to the core rules. We've added a Reputation mechanic, tightened up the skills, and added three new cults (Foundchild, Odayla, and Hunter), and a set of pregen characters that are also used for rules examples, similar to Rurik's saga in RQ2 and the narrative sections in Cults of Prax and Cults of Terror.

Once Jason is finished with those edits (which include examples of the rules in play), his next task is to create the RuneQuest Quick Start. This is a short booklet that includes enough rules to start play, some additional pregens, and a short scenario that needs no additional knowledge or RuneQuest or Glorantha to play. Similar to the Call of Cthulhu Quick Start rules. More on that in a later design notes. 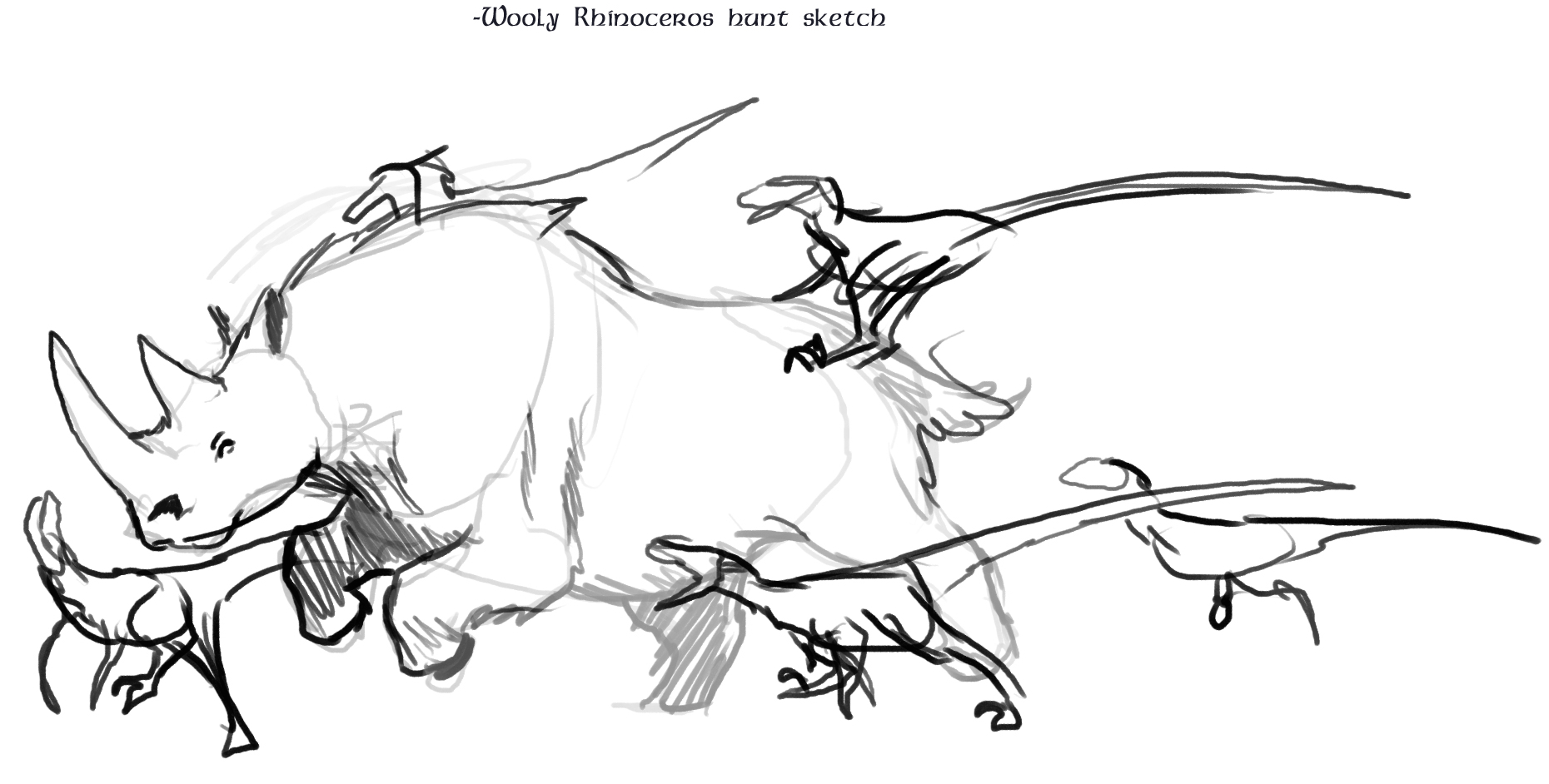 Meanwhile, now that the text is pretty much done I've already started working on the art commission for the Glorantha Bestiary. This ended up being far bigger originally envisaged, and now also includes loads of information on spirits (including wyters and guardian spirits).

But it is the art of Cory Trego-Erdner (Guide to Glorantha) in the Bestiary that really blows me away. I'm not going to show off any of the final pieces yet, but I've included some examples of Cory's concept art here to get you excited too! 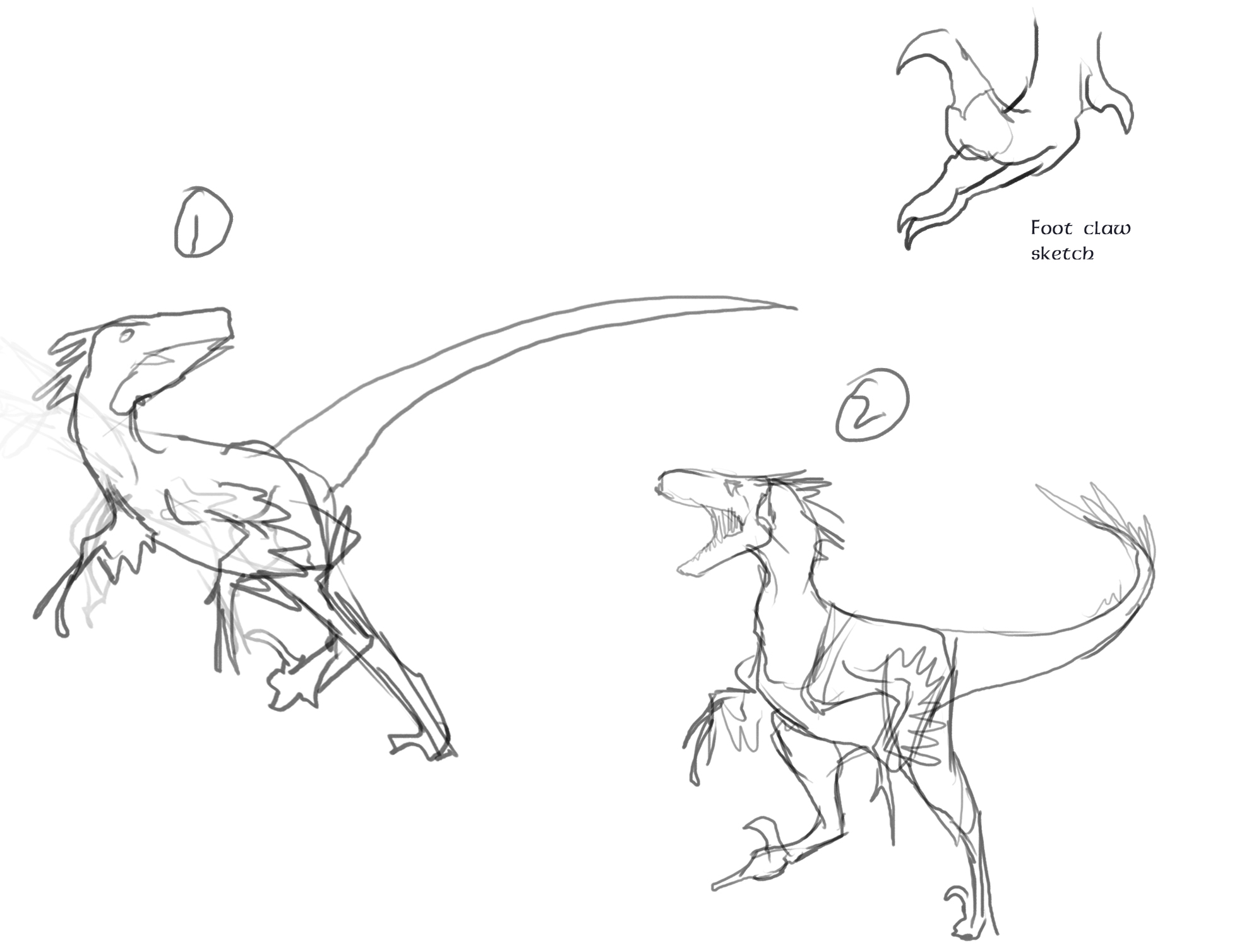 Anyways, right now I am spending most of my time working with Jason and the design team on the Gamemaster Book and the Dragon Pass campaign book. With regards to the latter book, an amazing cartographer, Olivier Sanfillipo, has just completed the two-page spread map of Boldhome, and we've just about finished up the Guide to Boldhome chapter.

The Dragon Pass campaign itself is a seasonal campaign running from Sacred Time 1625 through to the end of Fire Season 1627. It features scenarios by several authors old and new (including Ken Rolston, Chris Klug, Steve Perrin and MOB), that take your characters throughout Dragon Pass and get them mixed up in the events of those turbulent years, but also introduce them to the Elder Races, spirits, and heroquesting.

Another important part of the Gamemaster book is the heroquest and hero rules. We're currently playing around with how best to systemize it, to make heroquesting something that not only can be included in your RuneQuest campaign, but that you and your players will really want to do (and give enough information that gamemasters can create their own heroquests). The Design team has also discovered new secrets and insights about Gloranthan cosmology in the process.... 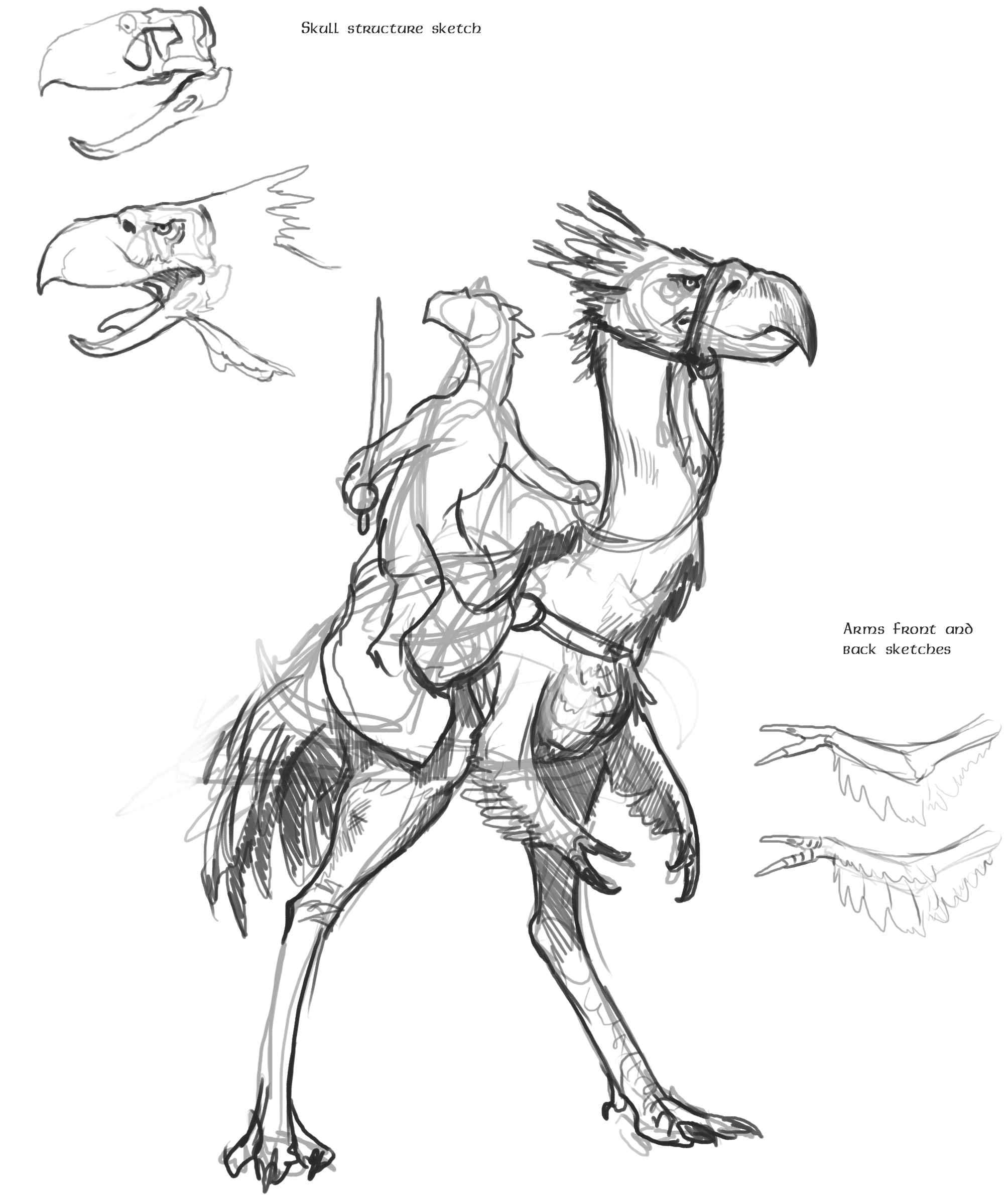 OK, hopefully that is enough to whet your appetite for the next installment! BTW, back in November I talked to MOB on our Tales of Mythic Adventure podcast about what is going into each of the core books, and that's well worth a listen too, if you haven't already...