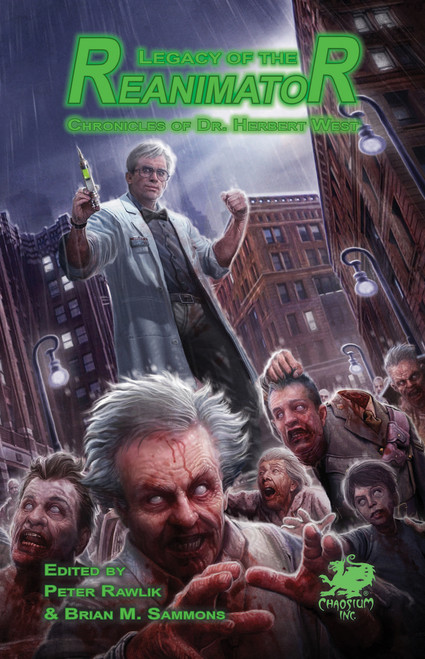 H.P. Lovecraft's The Call of Cthulhu for Beginning Readers