The Fall semester at Taylor University is in full swing and the staff of Chaosium are in the thick of it, collaborating with seven Tabletop Game Writing Lab students as they experience an accelerated development of a Call of Cthulhu RPG adventure!

Mysteries and Cryptids of Indiana

To set a baseline and generate ideas, the students started out researching Indiana in the 1920s, mysteries and cryptids of Indiana, boomtowns of Indiana, and the natural gas and glass manufacturing booms of the Midwest, as all of these would inspire the adventure module the students were developing. They really wanted this adventure to be closely integrated with and feel like Indiana in the 1920s, yet still feel open enough that Keepers could relocate it to any small Midwestern town they preferred with minimal work.

As the research continued, we spent a class tossing any and all ideas up on the white board for consideration. Interesting Indiana facts, people, and locations. Horror and supernatural ideas. Things that made Indiana unique during that era. Possible encounters that would be fun for Investigators. Things to help the Keeper bring the feel of booming small towns to the adventure. What makes Indiana unique in the 1920s. No idea was ignored. Just don’t ask about the beavers. The class then discussed how some ideas overlapped well and a setting and storyline quickly began to emerge. A few aha moments happened which quickly sent the discussion, and the future adventure, spiraling quickly down a fascinating path. 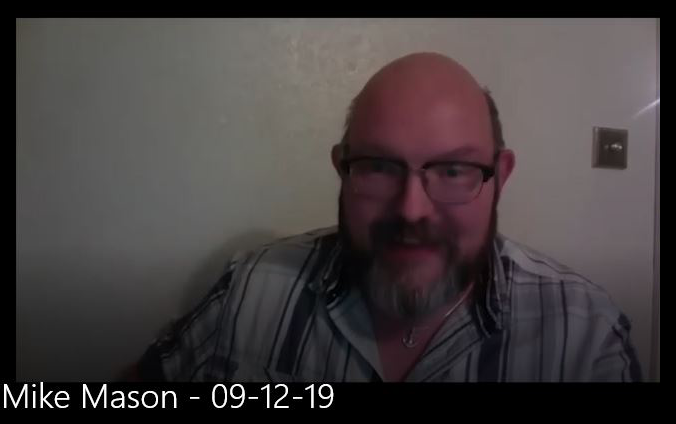 Now that the students had some solid ideas for their possible adventure, it was time to meet with Chaosium's Mike Mason and Lynne Hardy via video conferencing to discuss their ideas and the process of writing a Call of Cthulhu RPG adventure.

"As we first started mapping out our campaign, we met with Call of Cthulhu creative director Mike Mason about how to progress. We had a basic idea for a plot, but were struggling to find an existing monster that fit. Mike advised us on how to build on what we’d come up with so far and make the story even more interesting. He also reminded us that we weren’t limited to the existing universe and could create our own creature. With that in mind, we continued to develop our story, making it completely our own." – Emily

After establishing a firmer grasp on our base story concept, associate editor Lynne Hardy helped us delve further into the mechanics and factual research of the adventure. 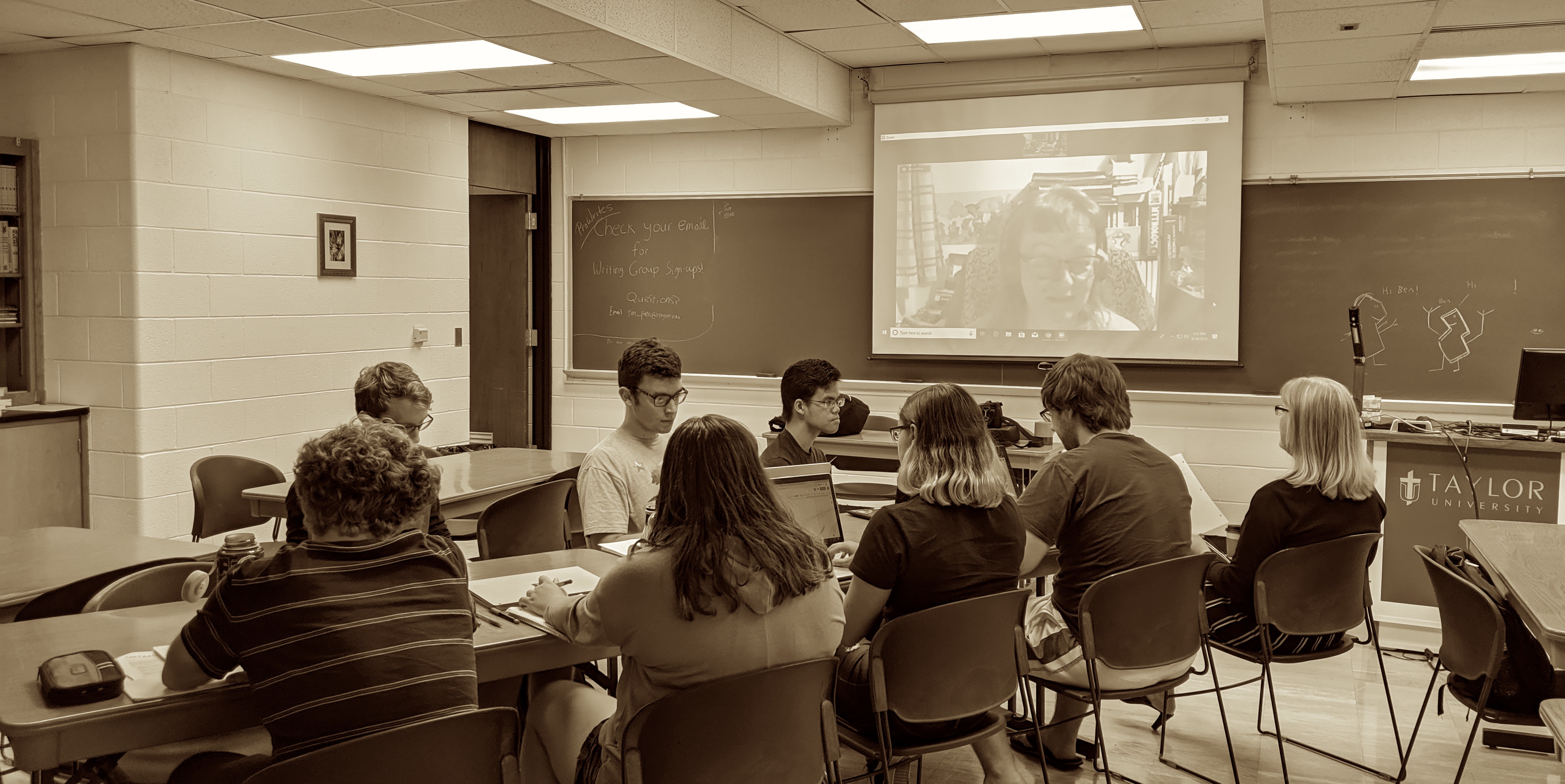 "We had a creature and a vague idea of how the story would surround this phenomenon, but Lynne was keen on strengthening our knowledge on the historical setting, while making the adventure a player-friendly experience. Everything needed to connect with everything, allowing for no expositional flab, only a clear-cut story that would sufficiently immerse any player. Lynne suggested that a great way for us to involve our players right off the bat was to create pre-generated characters to allow casual or new players to easily transition into role-playing. Lynne left us some great advice on immersing our players: “As long as your world is entirely consistent, you can sell some pretty ludicrous things”". – Sam

With all these ideas and processes in mind, the students began collaborating on the Adventure Module Outline. That Outline pulls the module thoughts together, develops a flow to the possible storyline, and provides a framework for the students to divvy up and develop their own Individual Section outlines. Because of the tight timeline, we're using these outlines to keep the students organized and on schedule.

So, are you just a wee bit curious what the students have created so far?

We will keep you updated as the semester progresses! Next up for the students is writing first drafts of Individual Sections then swapping them for editing.

The students' finished product will be published in The Miskatonic Repository, Chaosium's Call of Cthulhu community content platform on DriveThruRPG.

Previous update: Students at Taylor University to write and publish a Call of Cthulhu Adventure in new Professional Writing course