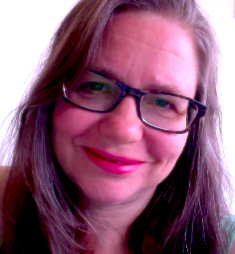 KHAN OF KHANS was our board games line editor Susan's first project at Chaosium—and indeed Chaosium's first board game for almost a quarter of a century. So we're excited and proud the ENnies judges have put it up for not one but TWO awards: BEST FAMILY GAME and BEST RPG ACCESSORY!

Antonios S. in his RPGNet review said, "I won't be particularly surprised if Khan of Khans receives nominations for major gaming awards next year" - and he was right. Geek & Sundry simply describes the game as "Udderly fantastic".

Khan of Khan's distinctive art and design is by the award-winning graphic artist Ian O'Toole, whose work you might recognize from such games as The Gallerist, Vinhos Deluxe and A Study in Emerald 2nd edition.

These ENnies nominations are a testament to this fruitful creative partnership. Please support Khan of Khans in the categories it is nominated for (BEST FAMILY GAME and BEST RPG ACCESSORY), and all the other Chaosium nominations! 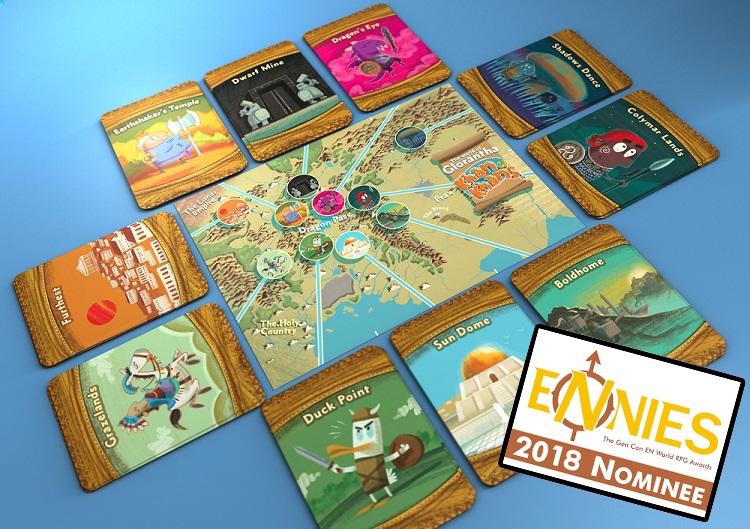