Sage advice from the "Grand Shaman of Games" Greg Stafford, way back in 1978*.

Come and check out the new Chaosium edition of RuneQuest in its Twitch TV premiere, May 28th at 8PM EST! Presented by Encounter Roleplay. 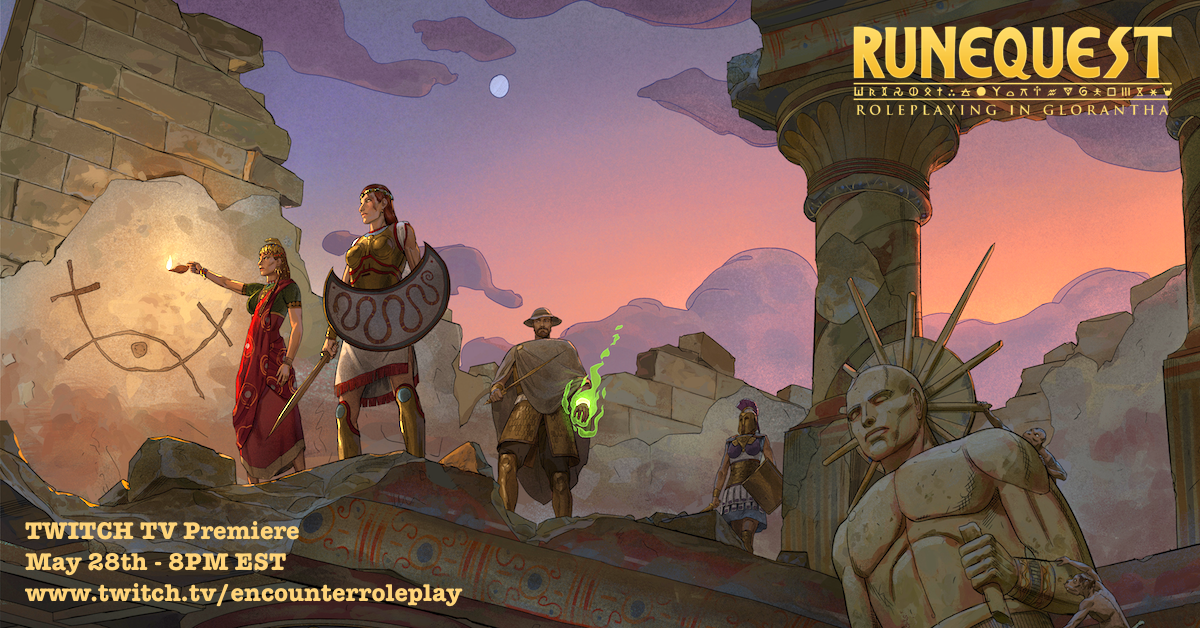 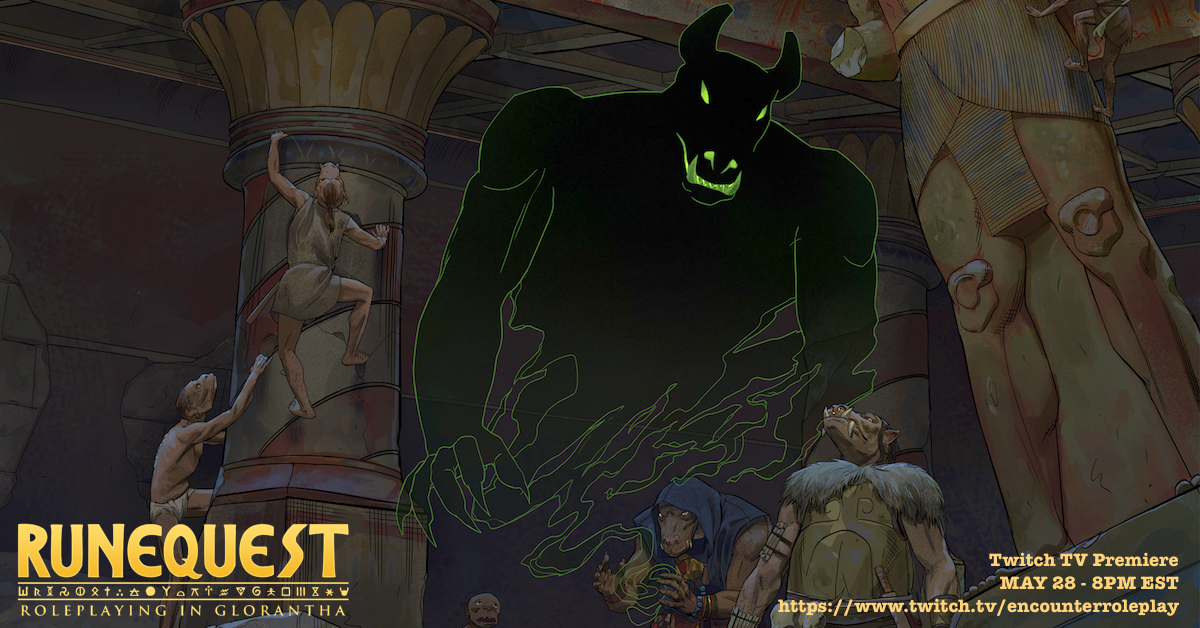 *"The RuneQuest RPG deliberately eschews the concept that the player characters are “good” and the monsters they encounter are necessarily “evil”. In his earliest published adventures, Greg Stafford pointed out to Game Masters that if the adventurers turn and flee screaming, to not forget that the monsters get experience rolls too. In other words, the creatures they encounter have their own lives, motivations and connections, and intelligent ones have societies and cultures. This was ground breaking for the early days of RPGs, where even “good” characters seemed to just go round a dungeon killing monsters and taking their stuff."
—Chaosium vice president Michael O'Brien, interview by Jane Routely.

Sign up here to get special pre-release RuneQuest: Roleplaying in Glorantha news and goodies!