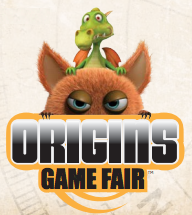 Chaosium will be at Origins Game Fair next week (June 14-18), in Columbus Ohio.

Come and say hi to Rick and Todd at the booth (#123), and buy the latest Chaosium products—including The Two Headed Serpent and Grand Grimoire.

We'll also be demoing our forthcoming boardgames, Khan of Khans and Miskatonic U!

Todd has arranged a great selection of Chaosium RPG sessions on offer at Origins too, including Call of Cthulhu events in the Cthulhu-thon, with our friends Petersen Games and Cubicle 7. 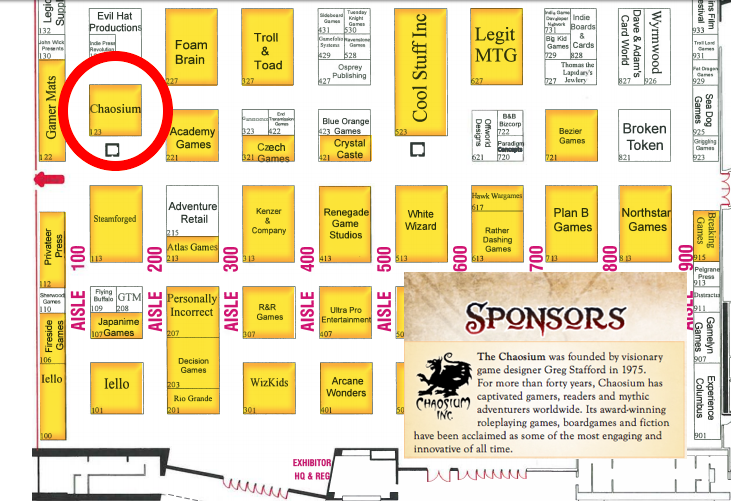 Games sessions we are running at Origins:

For Call of Cthulhu: