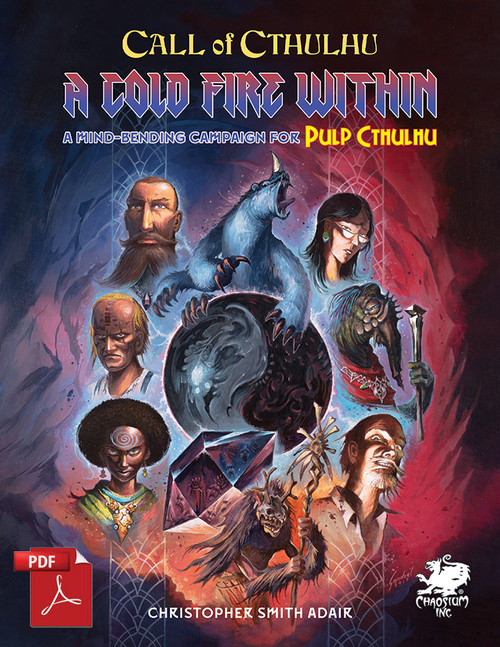 Watch the unveiling video. Remember you get the PDFs with the book purchase. 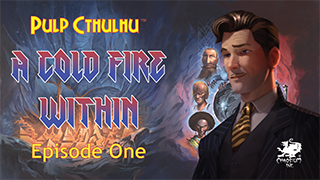 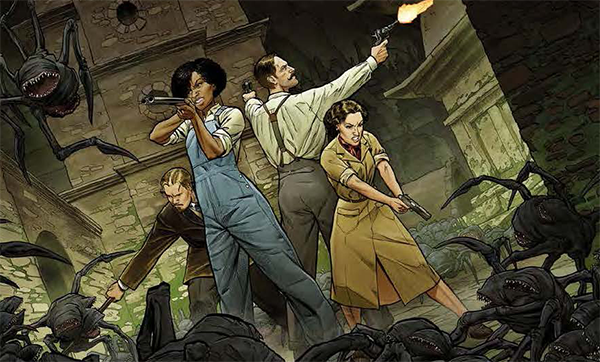