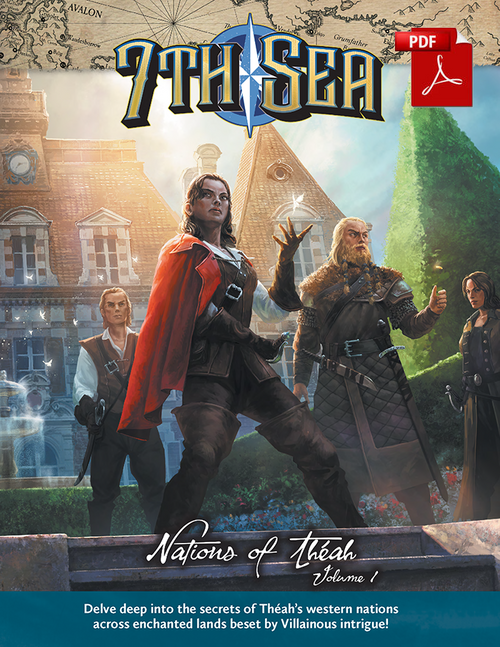 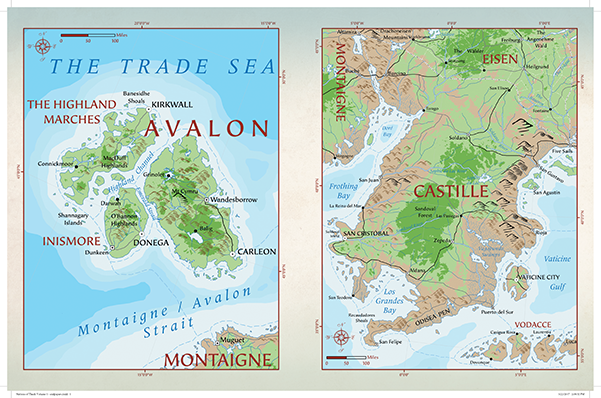 The Grand Design 4 - The Informant - PDF