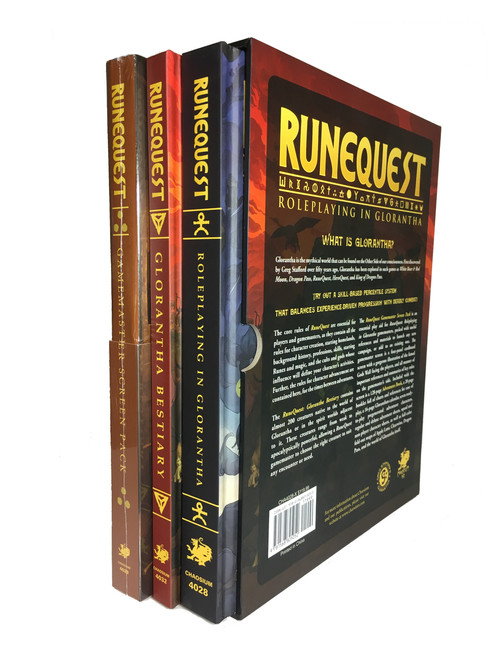 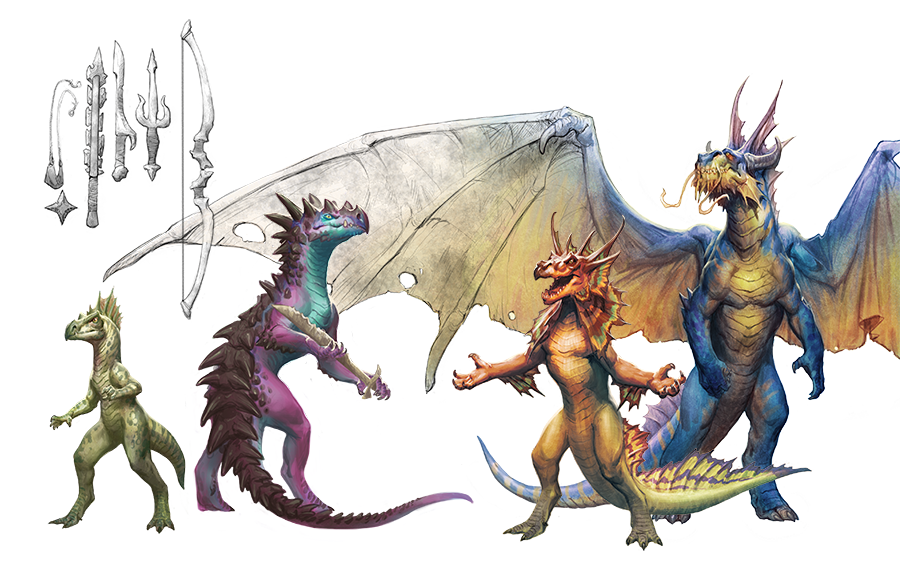 "Production values are superb, everything to the highest standard. Full colour artwork throughout, and years of refining have made all the tables and charts concise and easy to use... [The RuneQuest Slipcase Set] represents one of the most complete packages for getting into a game and never having to buy anything else for it again that most of the Judges had ever seen."—UK Games Expo Awards.