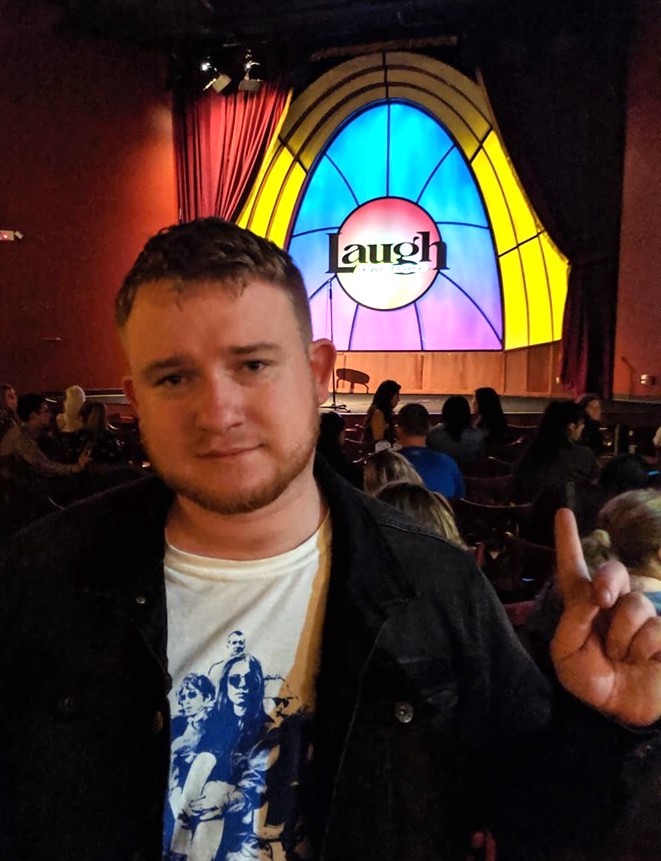 James Coquillat is Chaosium's digital content producer. His work has featured on video games including League of Geeks' Armello, The Voxel Agent’s TC World, various short films and trailers, Cracked.com, and in role-playing games like Chaosium’s ENnie award-winning Reign of Terror. Descended from a line of mountain-dwelling, isolationist Huguenots, and bushranger-dissecting Australian “doctors”, James’ goal is to outshine his ancestors by living a life that isn’t ridiculous.