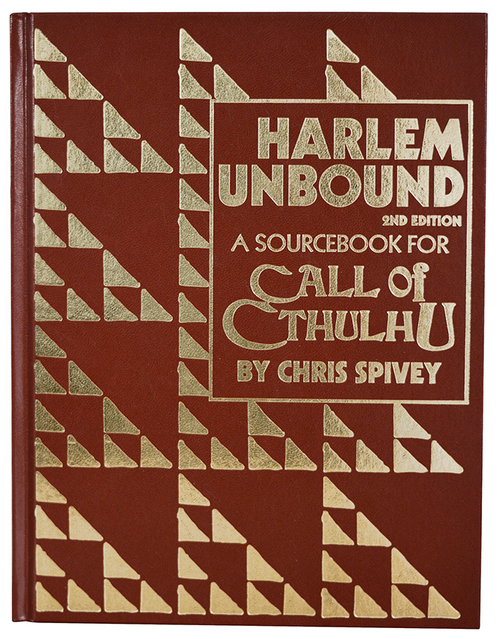 Investigate the Cthulhu Mythos during the Harlem Renaissance!

Chris Spivey's ENnie-winning breakthrough book is back and better than ever!

Prohibition is in full swing and bootleggers are living high. African-Americans flee the oppressive South for greener pastures, creating a new culture in Harlem. The music of Fats Waller and Duke Ellington pours out of the city’s windows, while women in stylish skirts and silk stockings, and men in white gloves and Chesterfield coats crowd the sidewalks. There’s a feeling of possibility in the air, like never before.

But, even in this land of promise, Harlem is a powder keg, ready to explode. While classes and cultures collide, the horrors of the Cthulhu Mythos lurk beneath the streets, creeping through dark alleys and hidden doorways to infect the hopes and aspirations of the unwary.

Can you hold it together and keep the terrors at bay for one more song? 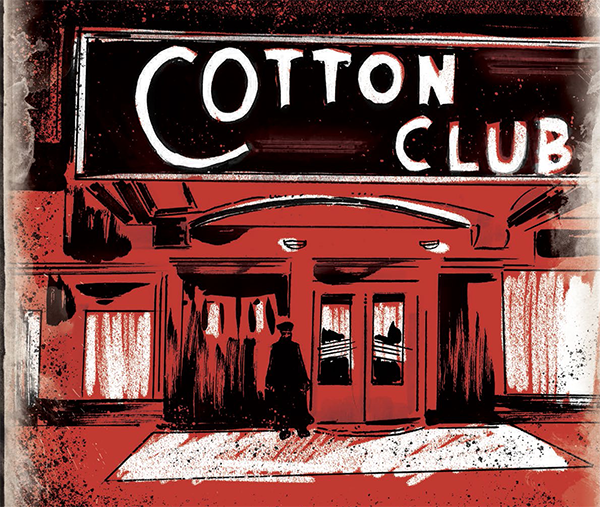 The Skinny on the Goods…

Harlem Unbound 2nd Edition is expanded and improved from the first edition. New areas are shown below: 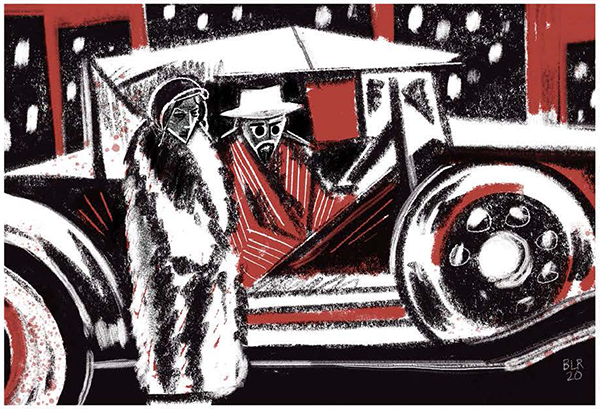 This book package includes the following:

This supplement is best used with the CALL OF CTHULHU roleplaying game
and optionally the PULP CTHULHU sourcebook, both available separately.