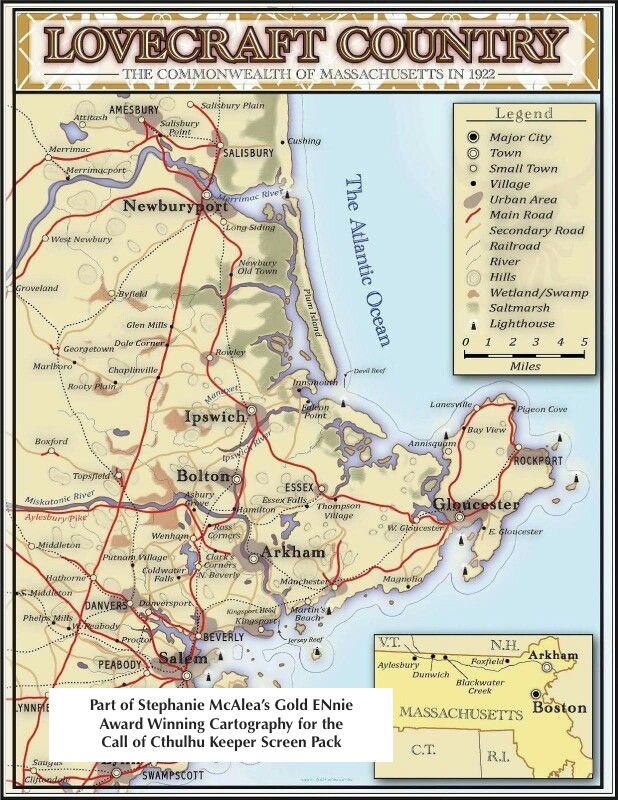 My background starts out in Welsh-speaking-only schools before moving to England. My creative background was in graphic design, and my pastime background is Arthurian history. I started making maps freelance for RPGs some years ago, but have now retired and focus solely on publishing.

In 1983, one of my school friends bought D&D and, as a socially awkward, not-yet-out trans girl, it was the perfect opportunity to hang out with boys with decent characters (personally) and pretty rubbish characters (in game)—LOL. We decided to try a different game a year later and everyone wanted to play Gamma World, but I convinced them to try an unusual game in a green box called Call of Cthulhu. Thirty-five years later, I now make books for Call of Cthulhu.

I can't quite remember, but it was for companies that aren't around anymore. The first time I was treated professionally was by Miskatonic River Press (More Adventures in Arkham Country) and Chaosium (Devil's Gulch).

Far Heavens, as a cartographer. Yet to see print.

I'm still working on it (Fear’s Sharp Little Needles). I'm the boss, cartographer, and kicking dog on FSLN, but lately I've become quite ill and have had to slow down or stop. Pneumonia is not your friend, kids! 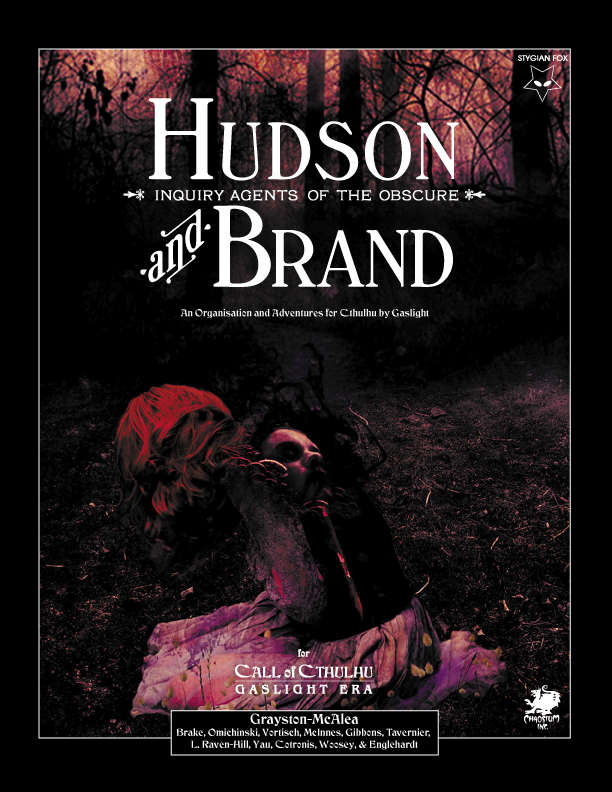 Clients who change their mind or want a thousand tweaks! Other than that, I’d prefer not to say, but it did encourage me to retire.

Horror On The Orient Express by Chaosium and Age of Arthur by Wordplay Games are the two commissions I'm most happy with. In terms of publishing, it has to be Hudson & Brand, Inquiry Agents of the Obscure for Cthulhu by Gaslight. It's beautiful.

As I have hundreds of dice bags filled with H&B dice: quite a few. Personally, I have about five sets (not including the new Elder Dice) that I use regularly. 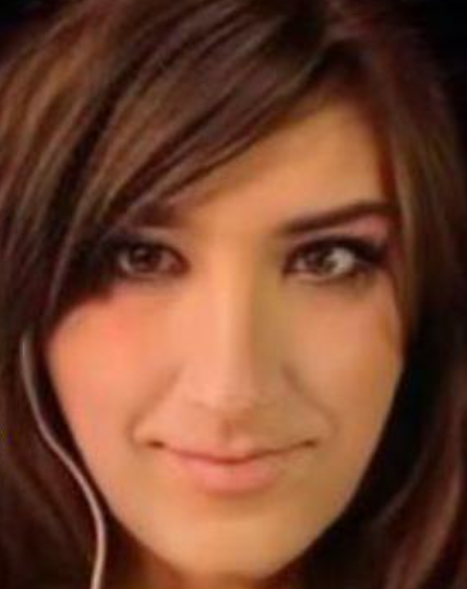