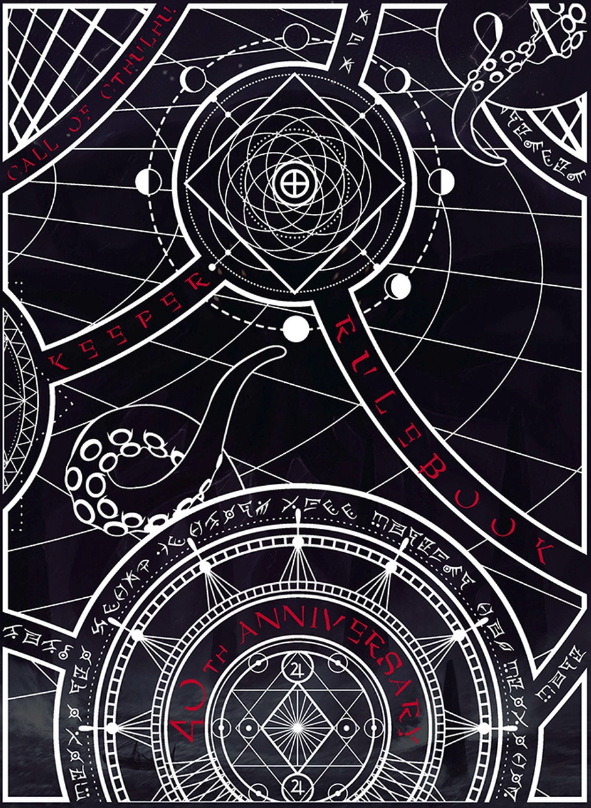 Here are three groundbreaking Chaosium games that reviewers say have stood the test of time...

"Forty years may be the blink of an eye to a Great Old One but for the tabletop games industry it’s the sign of an institution. Call of Cthulhu arrived on the scene in 1981 introducing games to the terrifying world of H.P. Lovecraft and has since become synonymous with horror gaming... For fans who want a deluxe experience, this 40th Anniversary Edition lets your lose your sanity in style." — EN World. 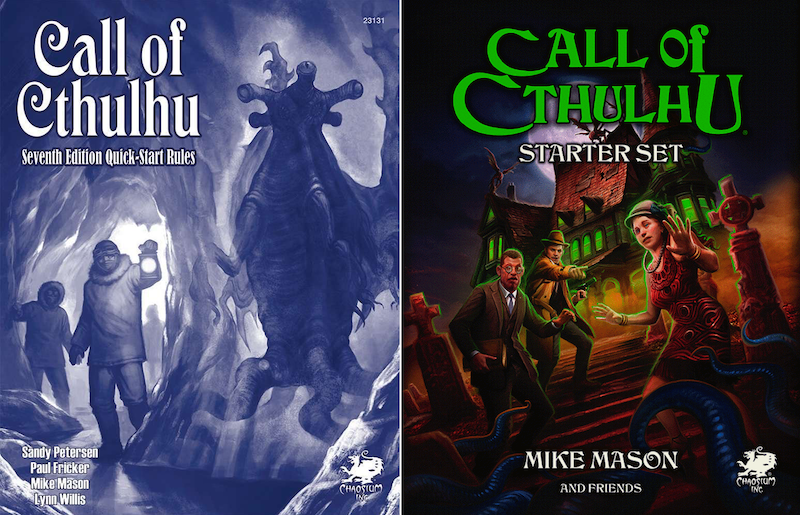 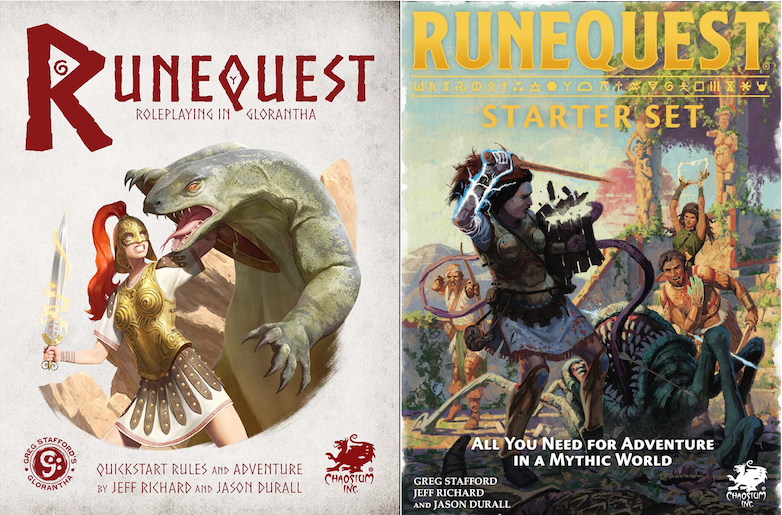 Ready to explore a world of Myth and Magic? Check out the free RuneQuest Quickstart Rules, and the critically-acclaimed RuneQuest Starter Set.

"As well as its setting’s roots in classic Arthurian folklore, fantasy RPG Pendragon has its own link to roleplaying royalty, emerging from the mind of one of the most influential RPG designers of all time: Greg Stafford, a key figure behind 1970s fantasy RPG RuneQuest and the hugely influential horror RPG Call of Cthulhu. Considered Stafford’s magnum opus – and the late designer’s own favourite among his many games – Pendragon is still a fantasy RPG like no other, almost 40 years after it first hit tables." — Dicebreaker. 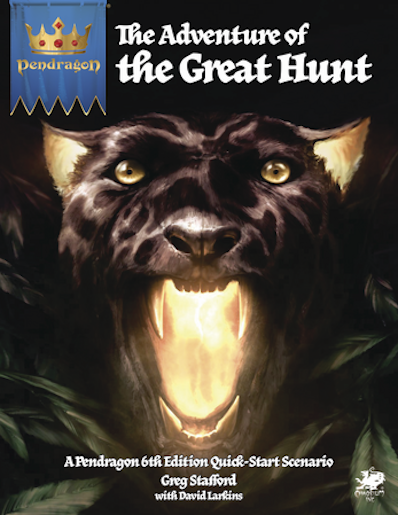