RuneQuest: Roleplaying in Glorantha to be released in hardback next Friday, September 21st

The Open Seas ritual was a success!

Hardback copies of RuneQuest: Roleplaying in Glorantha are now in all three of our warehouses (USA, UK, Australia) and being entered into inventory.

We will release the book for sale on Friday, September 21st from Chaosium.com.

Note: if you have already purchased the PDF from Chaosium directly, next week we will email you a coupon for the FULL PRICE of the PDF off the cost of the hardback. 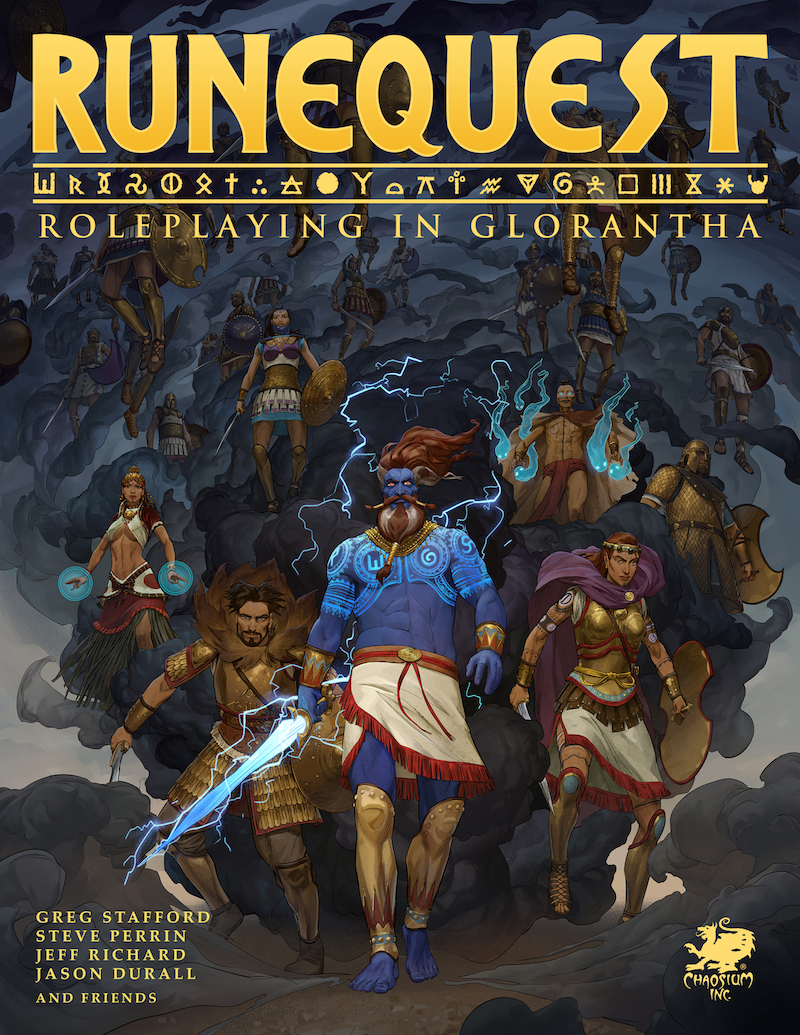