I was sorting through some things when I came across these original maps from 1979. Drawn by William Church, they debuted in the 2nd edition RuneQuest Rulebook. For years they were tacked up on Greg's office wall and slowly suffered decay and exposure to the elements. The lettering may look odd because it was done with Letraset dry transfer letters, one letter at a time. 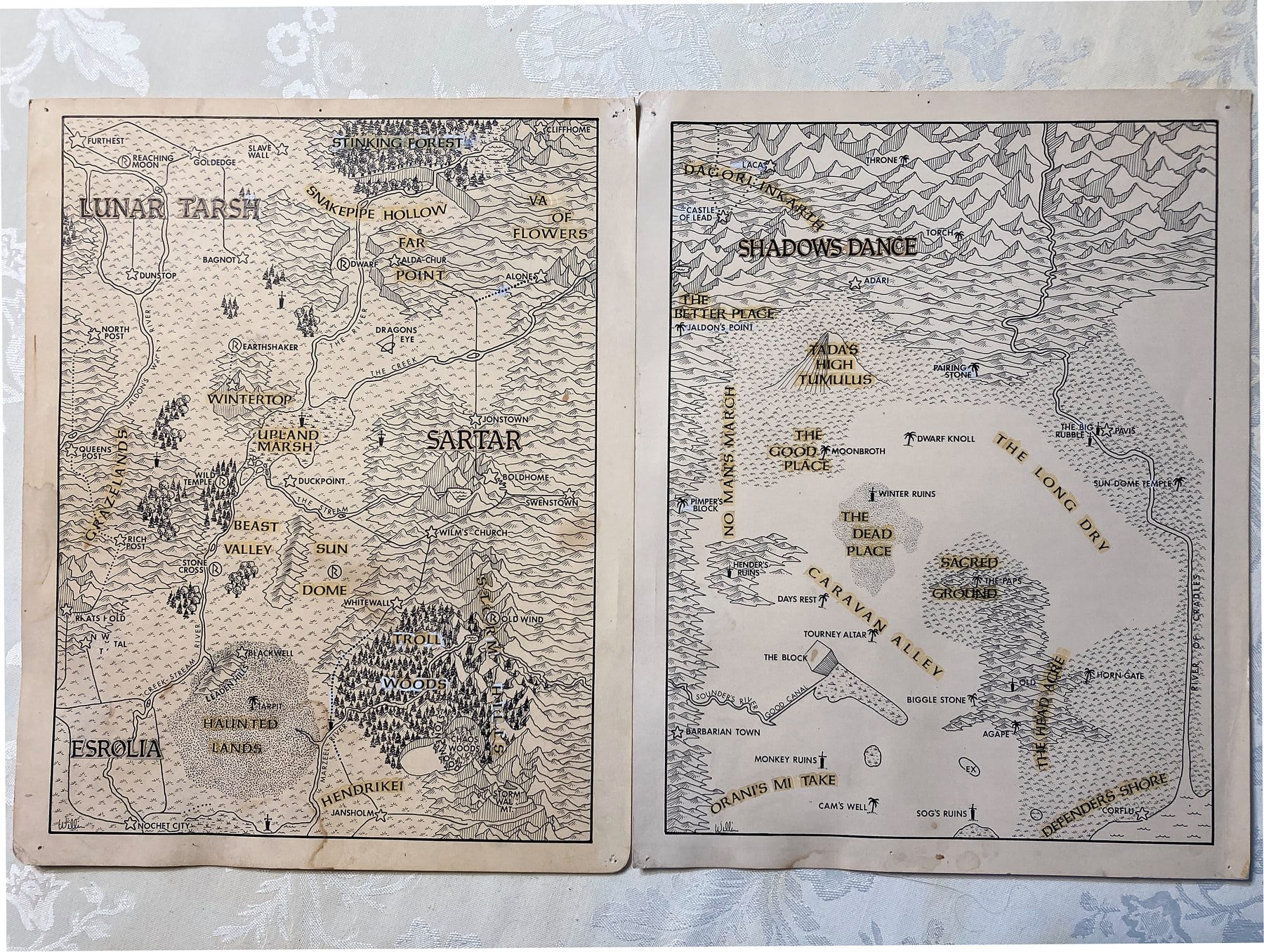 I find the place names on the map noteworthy because Greg rewarded many of his White Bear & Red Moon playtesters with the honor of naming a place on the map. Other place names were also made up from rather quirky origins. Greg and I chatted about them a few years ago and I thought you might find them of interest:

nb Greg also made it clear that Prax is NOT a Seuss reference.

Get your own copy of the William Church Maps! 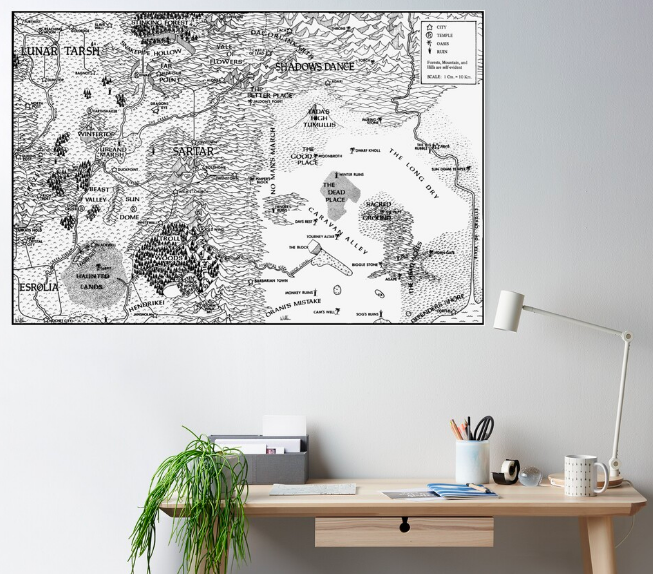 William Church's instantly memorable and evocative Gloranthan cartography is available singly (Dragon Pass and Prax) and combined as one map, at the Chaosium Redbubble store. These maps come in various formats including rolled posters. Our Redbubble store features assorted other Gloranthan and Call of Cthulhu cartography too! 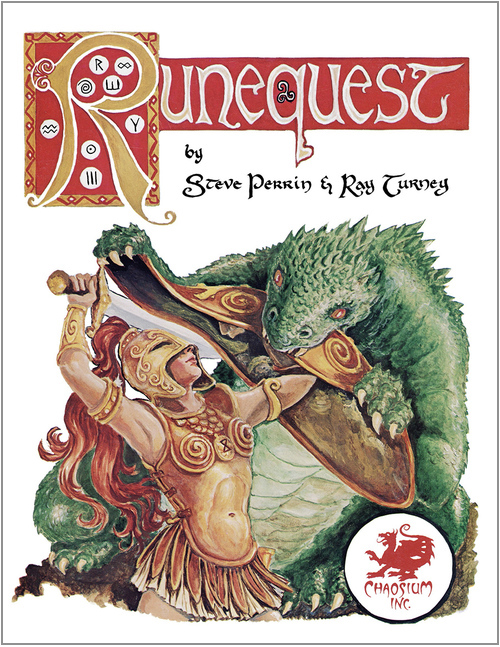