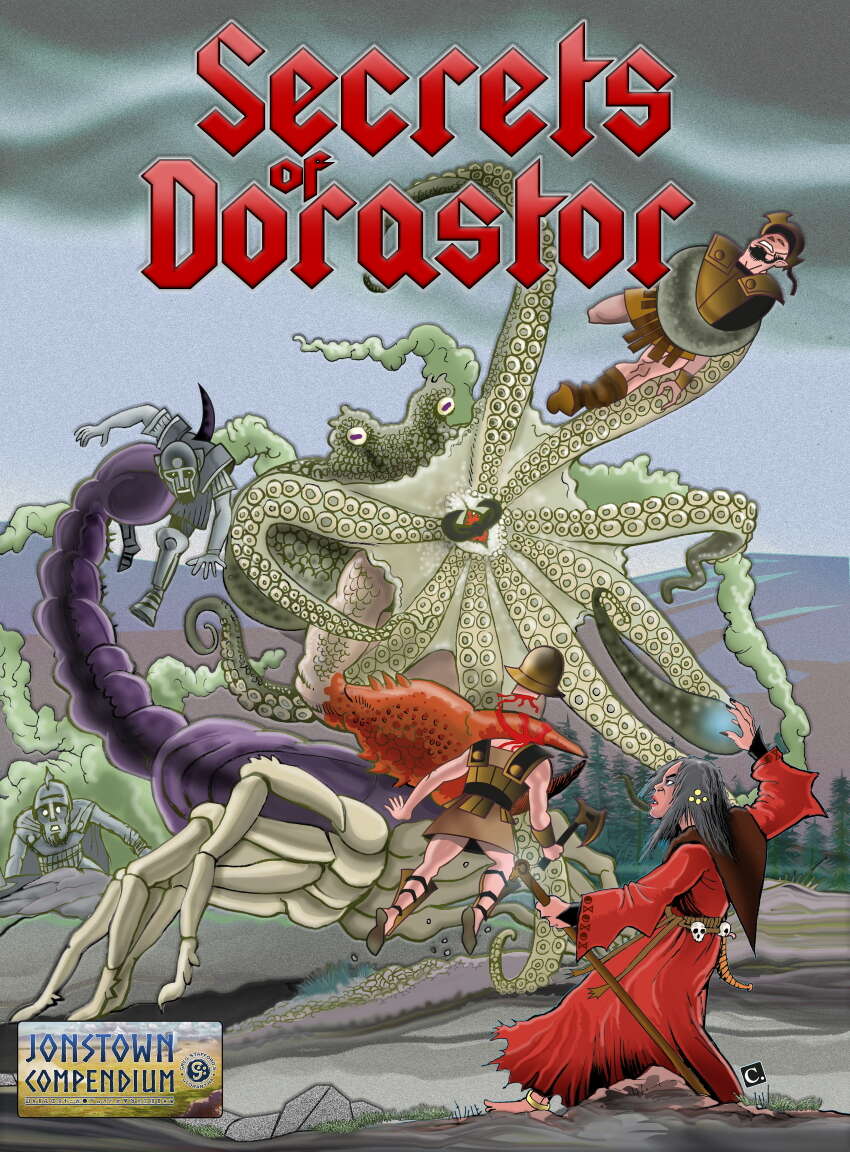 Check out these exciting new releases at the Jonstown Compendium, our community content resource for gaming in Greg Stafford's world of Glorantha!

A campaign pack set in the fabled land of Dorastor. Based on the author's write-up of their Dorastor Campaign, with a great deal of extra material, this covers the land and people of Dorastor and its Borderlands.

A sourcebook set in Clearwine, the tribal city of the Colymar, covering the mini slum that lies north of the Ram's Head Inn. It features ten households, 25 fully explored NPCs with stats for RQG, and a host of minor characters. There are dozens of plot hooks and community events to help link characters to this area, and the people and even animals within.

Contained within are several series of questions to add even more variety to Sartar: Kingdom of Heroes' clan questionnaire: providing variants for Orlanthi of solar, earth, darkness or water tendancies, and others from less orthodox members of the storm pantheon.

A source book that covers the Rostakori an independant clan of Sartar, Worshippers of Valind and Ithas.

A source book for the far east of Glorantha. It forms the basis of a house campaign and will be updated and amended as the campaign progresses.

A new bestiary entry which describes an odd creature —a giant beast ruled by inscrutable instincts.

Describes a collection of four spirits found throughout Dragon Pass. They are the source or cause of various boons, banes, superstitions, and religious activities by people living in the region.

Players and gamemasters as well could have fun in envisioning some trinkets deeply rooted in the setting history and culture in order to enrich their adventurers and scenarios. Sometimes that could be a difficult task, especially in a hurry; for that reason, this supplement provides 50 entries describing trinkets to be found in the Dragon Pass area.

Artist of The Rough Guide to Glamour Dario Corallo has created a series of counters for play with Virtual Tabletops. (Now more than ever, it can be difficult for you and your friends to get together in the same place for a session of tabletop roleplaying, and playing online is one solution. For an introduction to using VTTs, see the helpful "Online Gaming - Getting Started" introduction our line editors have put together.)

For hundreds of years, one day in every year, braziers have been lit in a cave near Sandheart and left to burn for the night. No one can remember why, but it is recorded as an important cult duty and that seems a good enough reason for the tradition to be upheld. Another year passes and the militia are sent on their annual pilgrimage to light the braziers. Just the same old same old… but not this time.

A mini-campaign set in Sun County and can be played on its own or integrated with Sandheart Volumes One and Two. 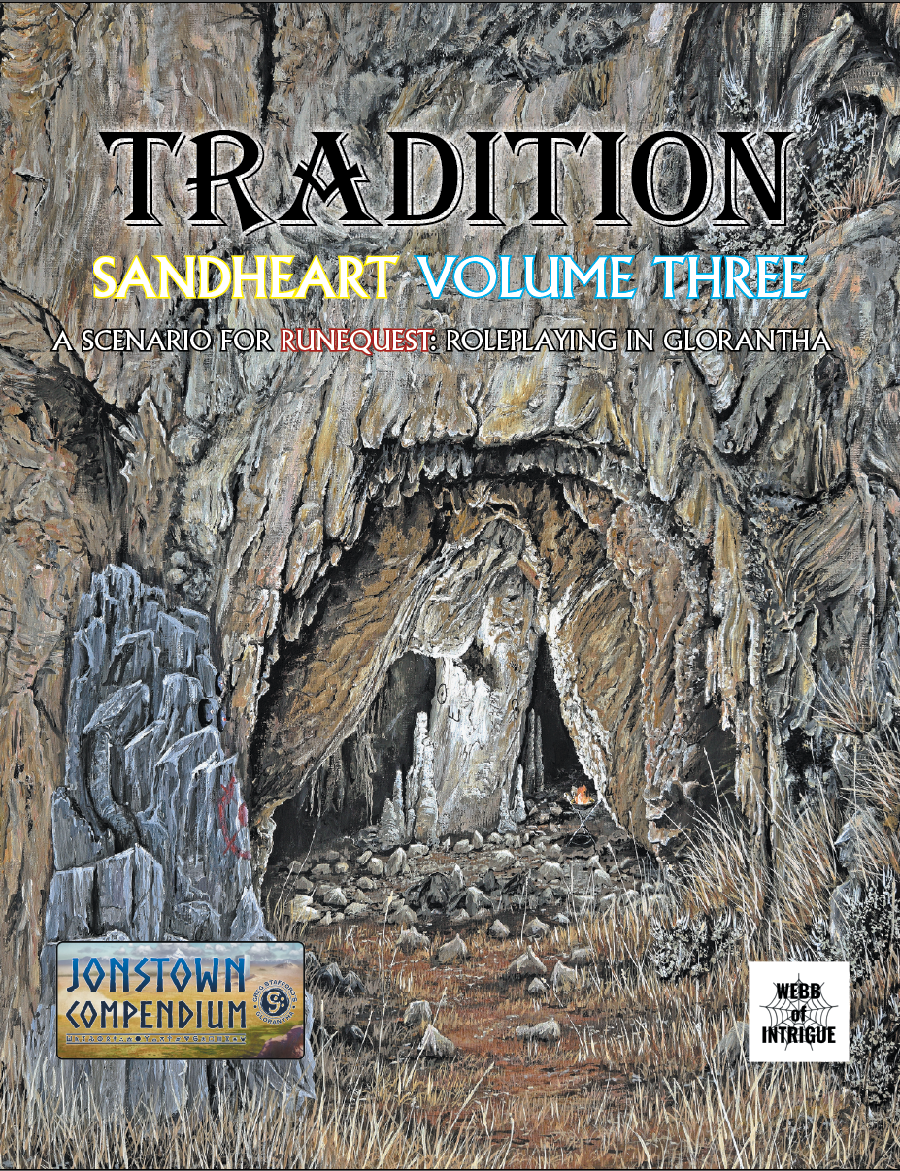