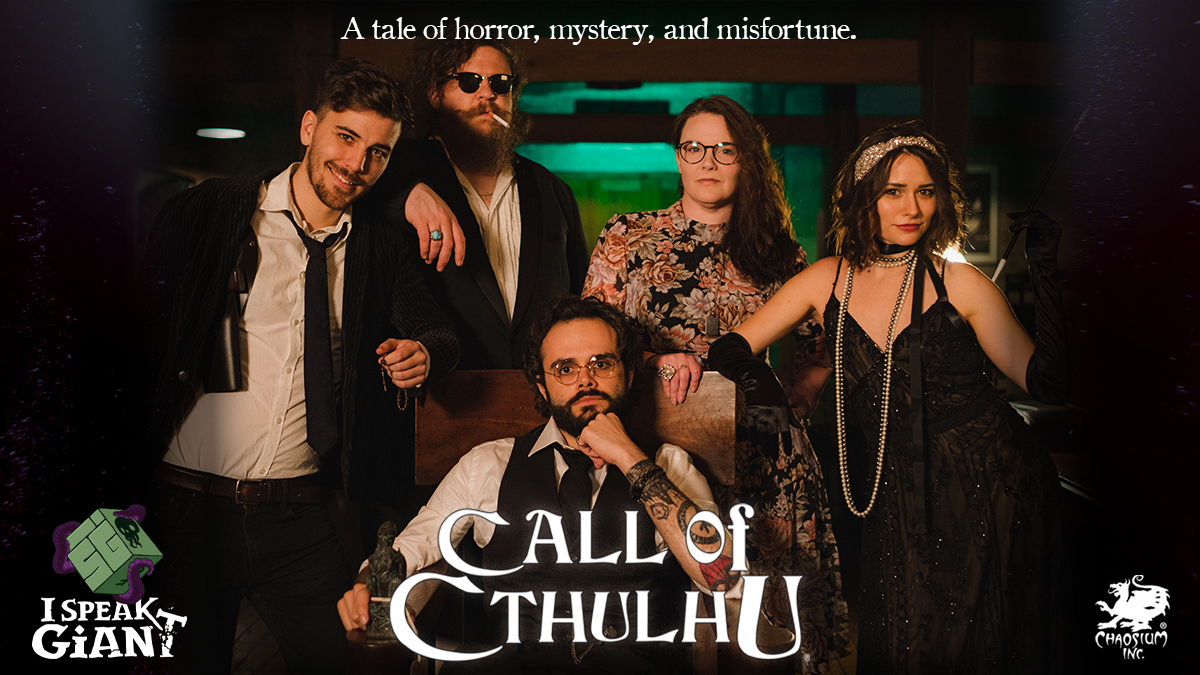 Join the I Speak Giant team in a four-part mini-series as they delve into a macabre and menacing slice of the 1920s, where otherworldly horror abounds! 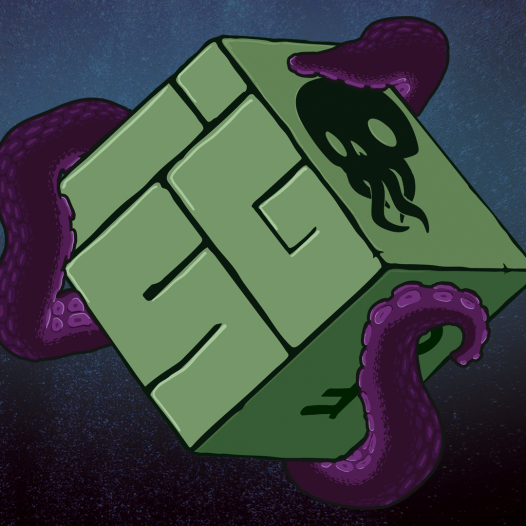 Listen to Chapter I – Some Reservations

Arkham, Massachusetts. James Frazer ropes in some likely lowlifes for an easy score. A P.I. and his colleague accept a missing persons case.