Chaosium has been nominated in several categories for the 2020 Prix Rôliste Prize. These awards, staged by Rôliste TV and judged by a jury of prominent figures in the French media and actors, are described as a French equivalent of the ENnies.

March 23rd – Update! A new category has just been posted:

Chaosium thanks the Prix Rôliste jury for these nominations and congratulates the other nominees. The winners will be announced at a virtual ceremony on March 27. 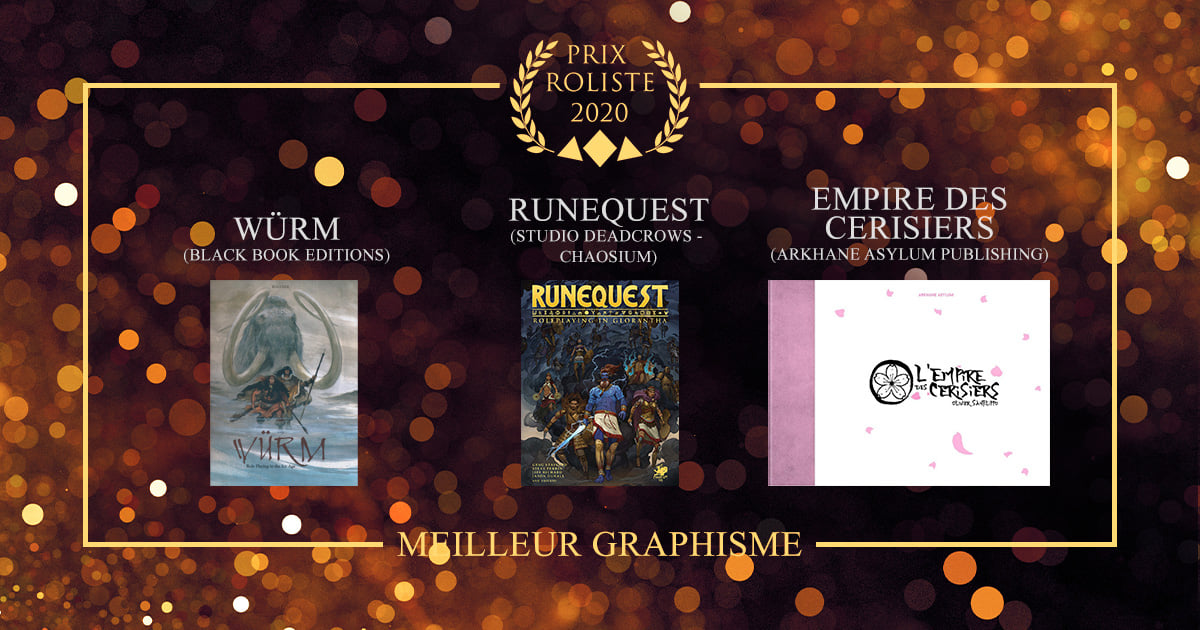 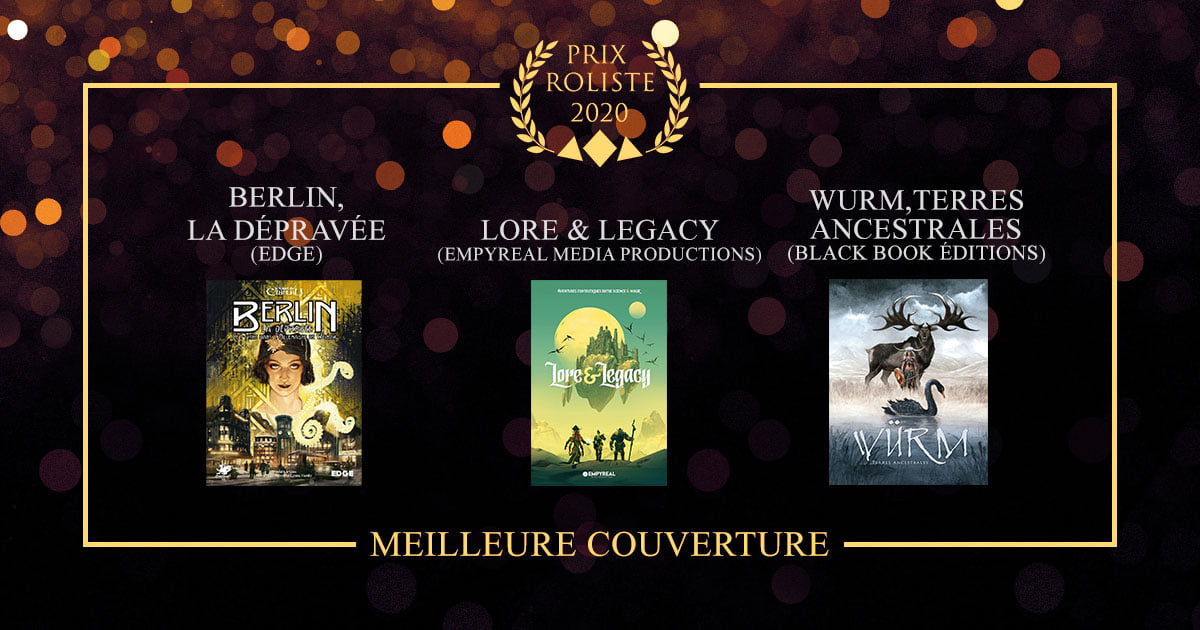 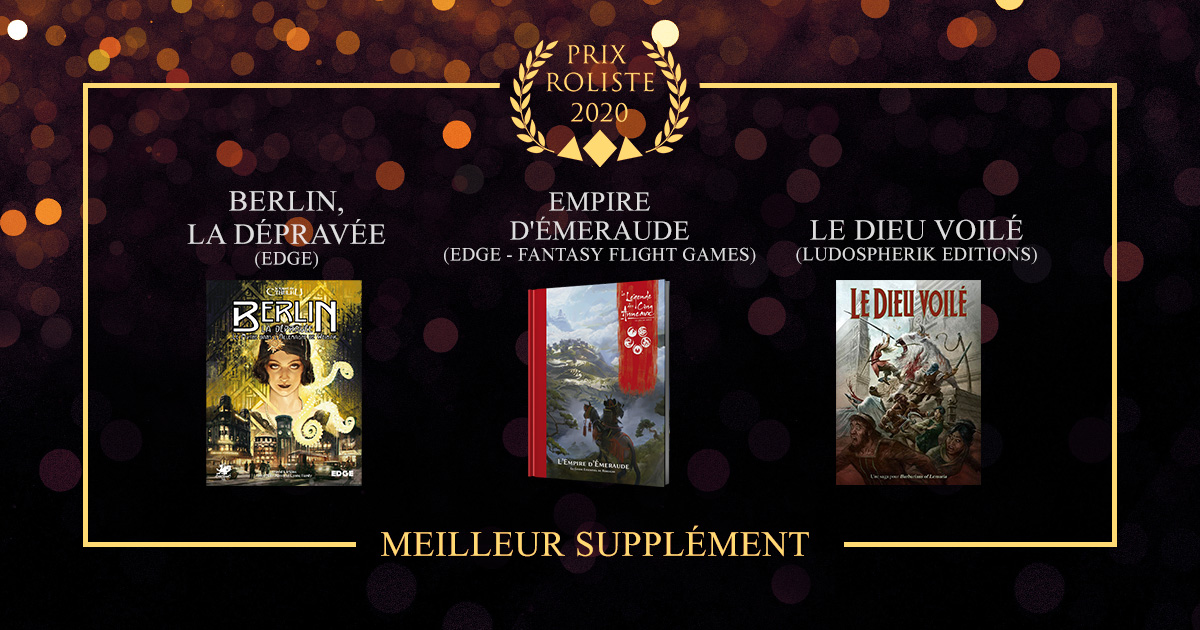