Star Trek and Glorantha both turn 50 years old, and there's a connection... 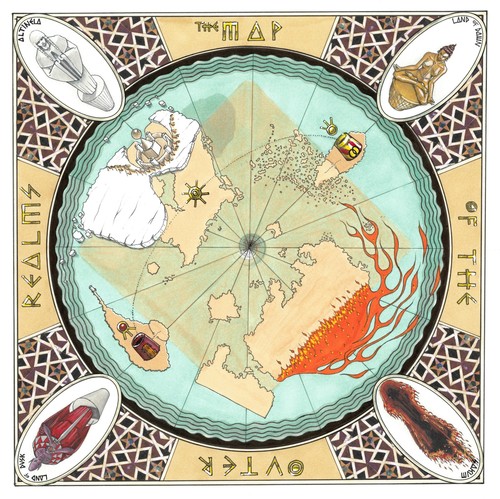