One of the scenarios the Miskatonic Repository kicks off with is Noah Lloyd and Matt Ryan's PLAGUE, a Modern-Day Call of Cthulhu adventure.

A lethal plague hits Arkham, MA, and the authorities have located the source: Brighton House, an old Victorian mansion on French Hill renovated into tenement apartment housing. The disease does not respond to any known treatments and kills its victims in a few short hours. The Centers for Disease Control respond by sending some of their top agents to investigate; can they save the inhabitants of Brighton House, and prevent the disease from spreading?

PLAGUE is a one-shot scenario designed for 4-6 players, and contains six pre-generated characters, maps, and all new art. Lead your team through the horrors of Brighton House and the mystery that waits inside. 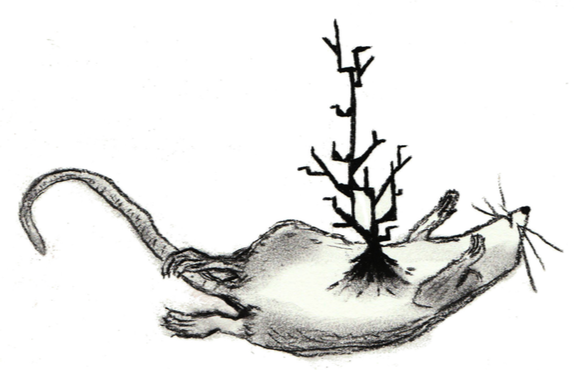 Here's what PLAGUE authors Matt and Noah had to say to Lillian Cohen-Moore:

Q: Tell us something about your scenarios that aren't in the description.

MATT - I’m not giving too much away by saying that the investigators are going into a house that contains contagious sick people. A neat twist is that PLAGUE doesn’t proscribe who’s sick inside, but randomizes it. Certain later events may or may not happen depending on who falls ill and how the investigators react. It guarantees that PLAGUE will be different every time you run it.

NOAH - All of the art is entirely new, and most of it made by our friends and loved ones. As a project, it drew in a small community of people, all making their own contribution to make the final product better than it ever could have been had Matt and I relied on stock images, or, heaven forbid, did all of it ourselves! 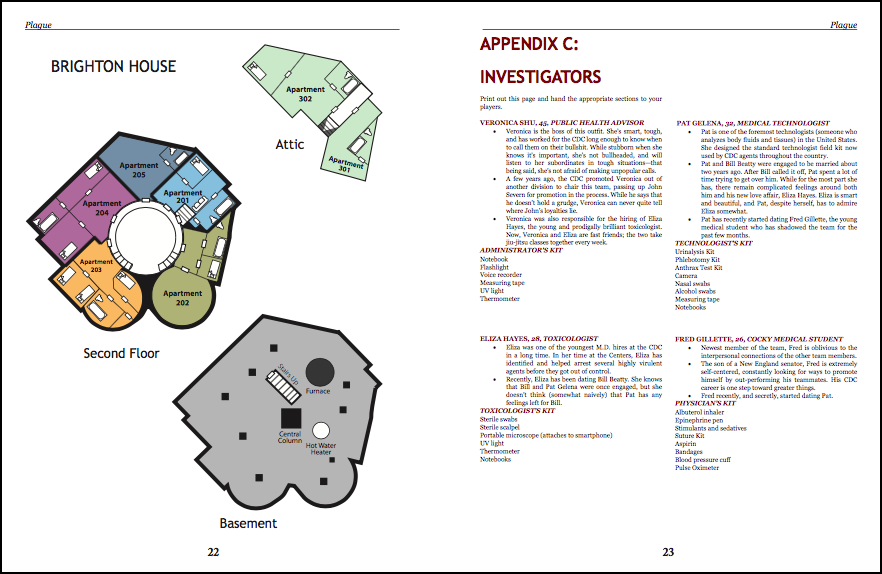 Q: When it comes to the Cthulhu Mythos, what keeps you interested in it?

MATT - The thing I like most about the Cthulhu Mythos is its collaborative nature, and the many authors who have contributed to it over the years. It’s not just one (mad) man’s efforts, but the assembled brilliance of many talented writers. It’s the same thing I like about the Call of Cthulhu rpg; it’s not one person’s efforts but a host of talented and dedicated creators.

NOAH - The Mythos is just such a rich venue for storytelling, and the nature of its existential horror speaks to something, I think, in a lot of us. As a venue for storytelling, I’m most interested in the ways that new and upcoming authors (both in RPGs and in fiction) are modulating Lovecraftian fiction into their own creations; Matt Ruff’s Lovecraft Country and the recent collection Heroes of Red Hook both spring to mind.

Q: What do you do when you're not terrifying your fellow Call of Cthulhu fans?

MATT - When I’m not terrorizing my friends with Call of Cthulhu scenarios, I’m preparing to. I’m lucky to have two regular gaming groups and play at least once a week. Currently I am pouring a lot of energy into our blog, Reckoning of the Dead, and either write, edit, draw, or design something every day. I must thank my loving wife for putting up with my obsession. And, naturally, some of the scariest ideas are hers.

NOAH - I’m about halfway through a PhD in literature, so I’m often reading, grading, or writing academic papers; and when I’m not hunkered over a computer doing PhD stuff, I’m often hunkered over the same computer working on Reckoning of the Dead stuff, whether editing, site management, etc. Besides these, I’ve also been rock climbing for over a decade now, so that tends to take up all the other hours of the day. Who needs sleep? 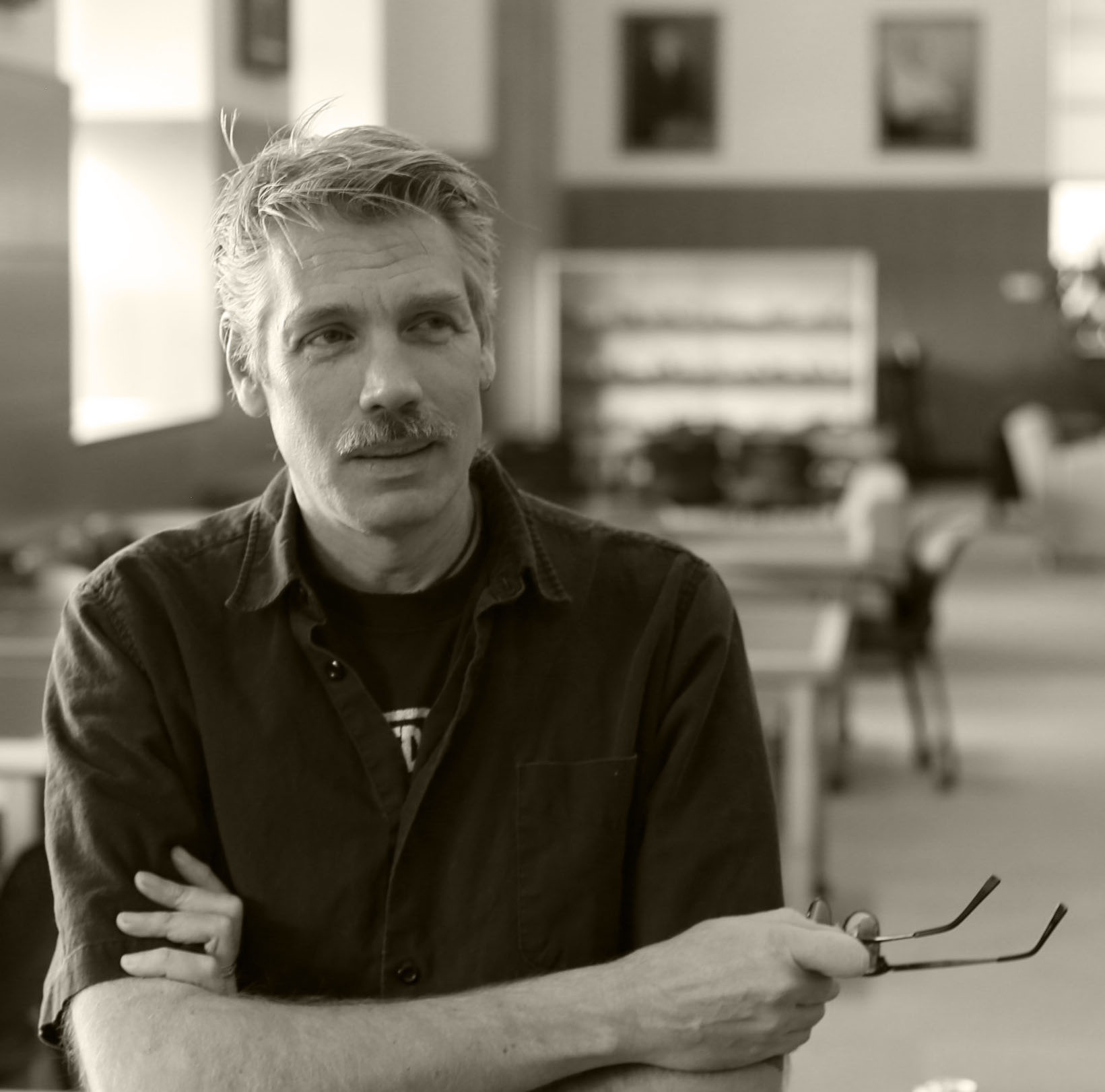 MATT - Matt Ryan has been writing professionally since 2004, and was a major contributor to Atlas Games’ Ars Magica 5th Edition. When not writing, reading, or playing role-playing games, he teaches digital media skills at an academic library. Every Sunday, he and Noah Lloyd release a free One-Page Scenario through their website, ReckoningoftheDead.com. These One-Page Scenarios (OPS) are short rpg adventures that contain all of a Keeper’s pertinent information on a single sheet of paper. 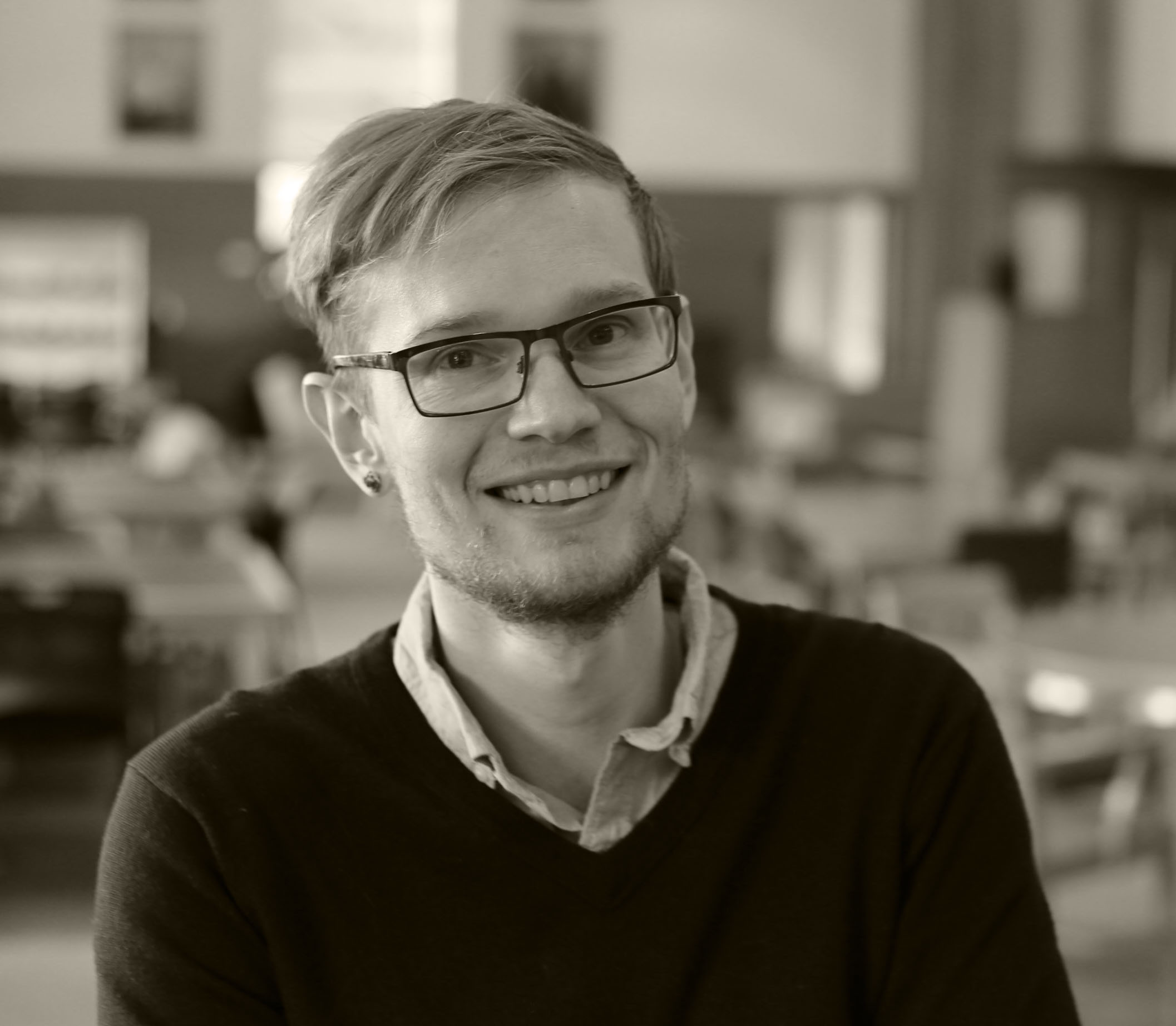 NOAH - Noah Lloyd has only been roleplaying for the past five years, and instantly fell in love with the kinds of community-building he saw the games inspire. He loves hearing the stories players bring back from their tables, especially their ghastly deaths. Professionally, he studies eighteenth-century literature--which really was the scariest time to be alive--and he hopes to bring that sense of unease and discomfort to his players, one quivering lip or sweaty brow at a time.

Q: Apart from your work in the Miskatonic Repository, where else can people find you? 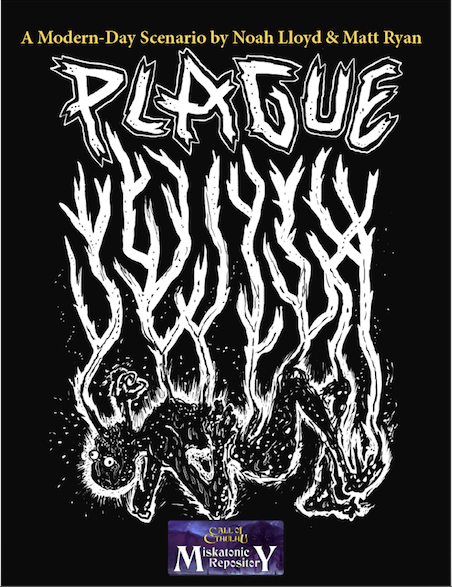 A Modern-Day Call of Cthulhu scenario