Khan of Khans update: the game is done, and on three ships... 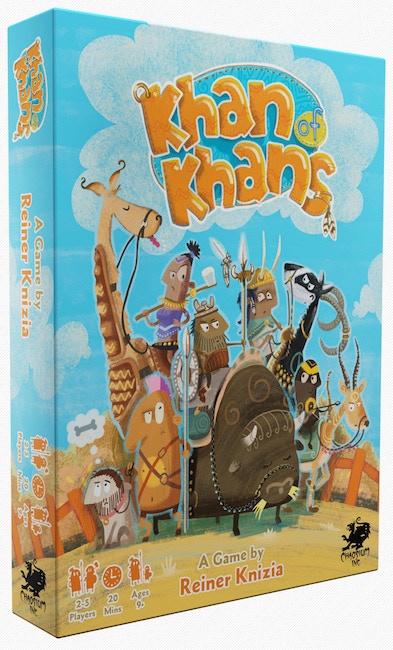