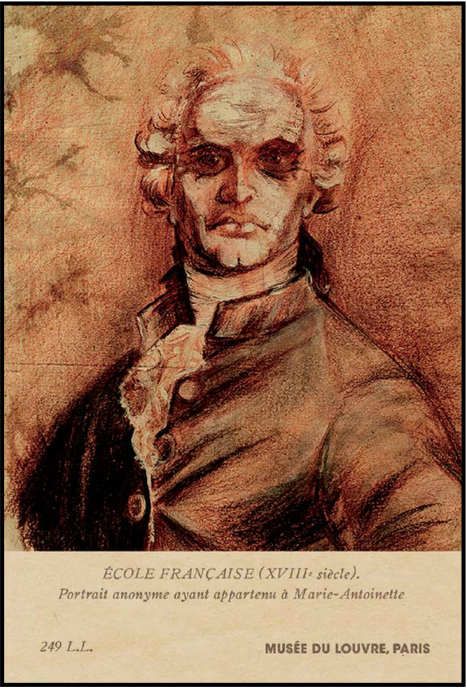 Like a final and unexpected postcard from the journey after you've arrived home, Chaosium has just sent all 1,374 Horror on the Orient Express Kickstarter backers the link to a free download of Mark Morrison's bonus 20th scenario for the epic campaign.

'Empire of Death' uncovers hitherto unknown secrets from the back story of the Orient Express campaign. What initially started out as a special backer reward for four Gen Con players has been transformed and expanded into a much larger stand-alone supplement of which the Empire of Death scenario is but a part. Reign of Terror is a sourcebook for playing Call of Cthulhu during the French Revolution, and will be in print around the end of 2017.

This marks the official end of the Horror on the Orient Express Kickstarter.

Chaosium president Rick Meints said, "Chaosium needs to thank our patient backers for their ongoing support as we got the campaign back on track and to its final destination. It was a bumpy ride and we learned a great deal on how to properly run a Kickstarter campaign professionally. Over the last 5 years we know there should have been far more Express in getting it all delivered, and less Horror in how some things were handled. In the end, our backers got a great campaign at an excellent price, something which matters greatly to us." 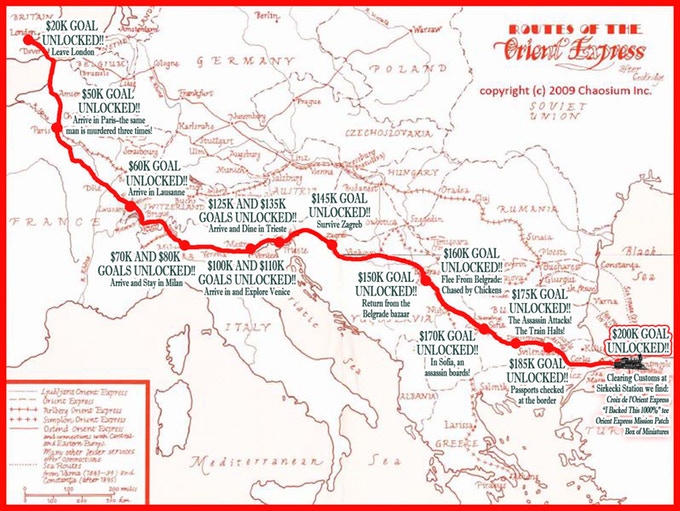