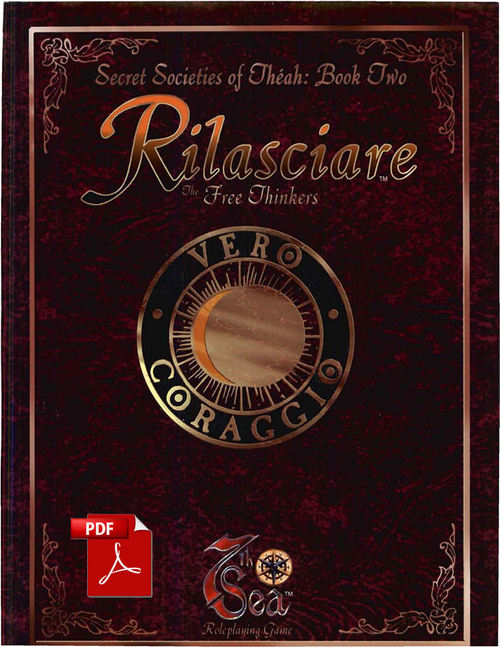 "Some men may stand higher than others...
but that doesn't mean I have to like it."
- Hans Uppmann

In the shadows of Theah lurks a strange and unique conspiracy - men and women who refuse to accept the status quo, who challenge authority in all its forms, and who fight to free humanity from its self-imposed limitations. Whether with pamphlets on the street or bombs beneath buildings, the Rilasciare battles for a golden future only it can see. Some call them heroes. Others believe they should be hunted down like animals. But their hidden crusade has rocked Theah to its very core. They will throw the light of truth on the closed minds of their fello man... by any means necessary. 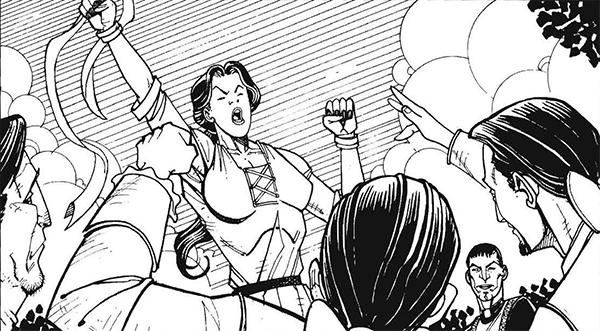