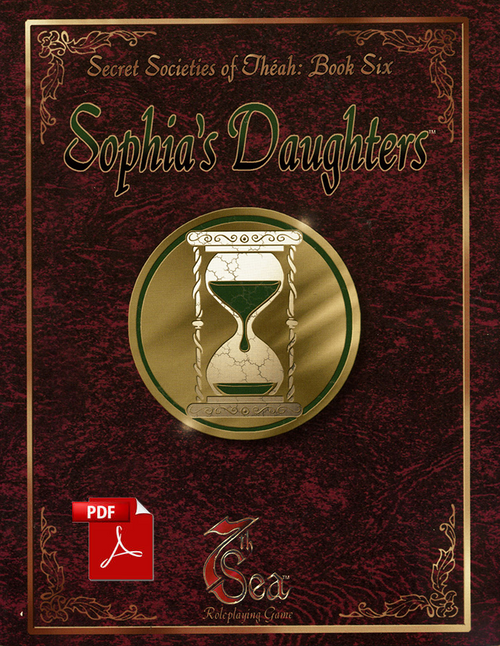 “The future does not belong to us. Neither does the past. All we have is the here and now... one moment, one choice, life...”

Before the time when histories were written by scholars, and myths were translated into lore, an ancient people walked a land known as Bryn Bresail. The opened passages through time and space, and and stepped out among turmoil and discord - a place such as they have never known. With emotionless eyes, they watched the passions of humanity, vowing to learn... to emulate... to become.

They are known as the Eternal Sidhe. Their descendants still walk among us.

In her distant cave, an Oracle known as the Sophia watches the future approach in her crystal pool. Aware of evens across Théah, she maneuvers her followers to avoid an impending apocalypse. Using the magic of their Sidhe ancestors, her children must discover a way to hold back the tide of fate. They call themselves Sophia's Daughters, and if they fail, then all the machinations of all the groups of Théah will be swallowed in the destruction of the very world they seek to control.

Equality and power are just the beginnings. The Sophia's Daughters are here to ensure that the ending never comes. 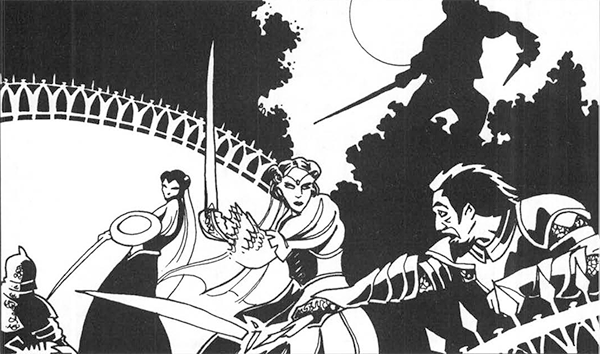