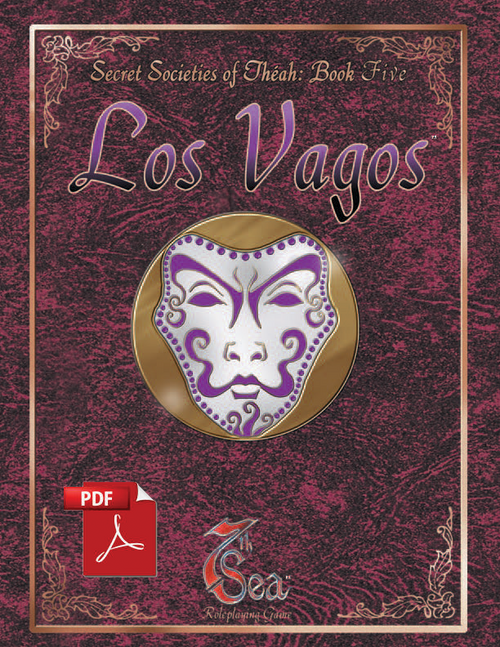 The nation bleeds from countless wounds. Ruthless foreigners march across her soil, a terrifying Inquisition drags innocent citizens from their homes, and a boy king struggles to defend himself from secret enemies. In these dark times, the people call for a champion — and El Vago answers.

…Bleed For Her People…

He appears in the dead of night like an avenging angel of Theus. He hides his identity behind flashing swordplay and a white leather mask. He rides through the countryside with the sound of thunder, protecting those who cannot protect themselves. Every Montaigne soldier fears his name, every hateful Inquisitor whispers curses at his shadow. He is everywhere and nowhere —the soul of Castille brought to life. He is the Vagabond.

…Die in Their Name.

In a few short years, El Vago has become the defender of an entire nation. His deeds are legend; his actions give the citizens reason to hope. But what sort of man lies behind that grinning white mask? And what sort of Heroes would pledge their lives to his cause?

A copy of the Castille sourcebook is recommended for use with this product. 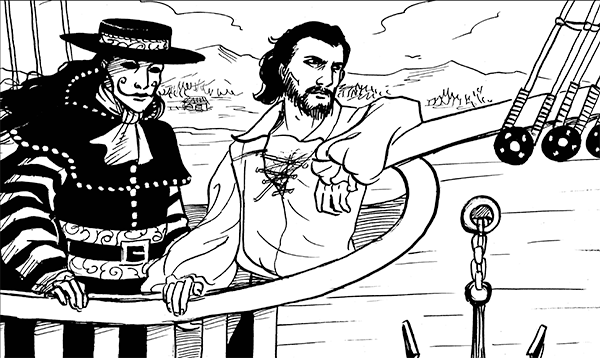