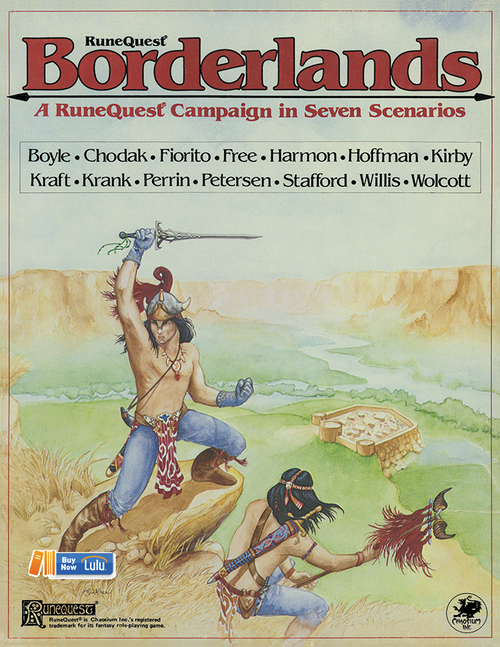 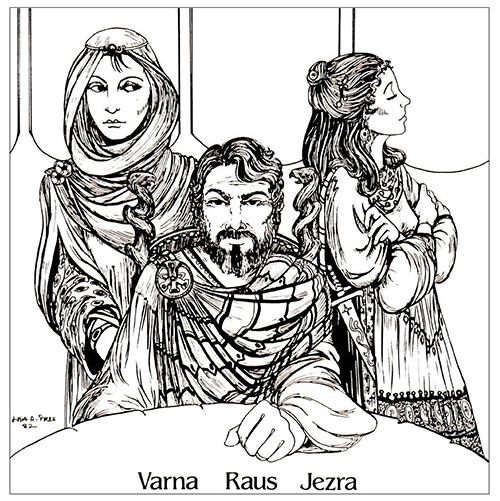 The book also includes designer's notes and a detailed index.