We'll be previewing 7th Sea, playing our new Miskatonic University board game, and have our new Call of Cthulhu Starter Set, RuneQuest Slipcase Set, HP Lovecraft's Dagon for Beginning Readers, and many other current products for sale. 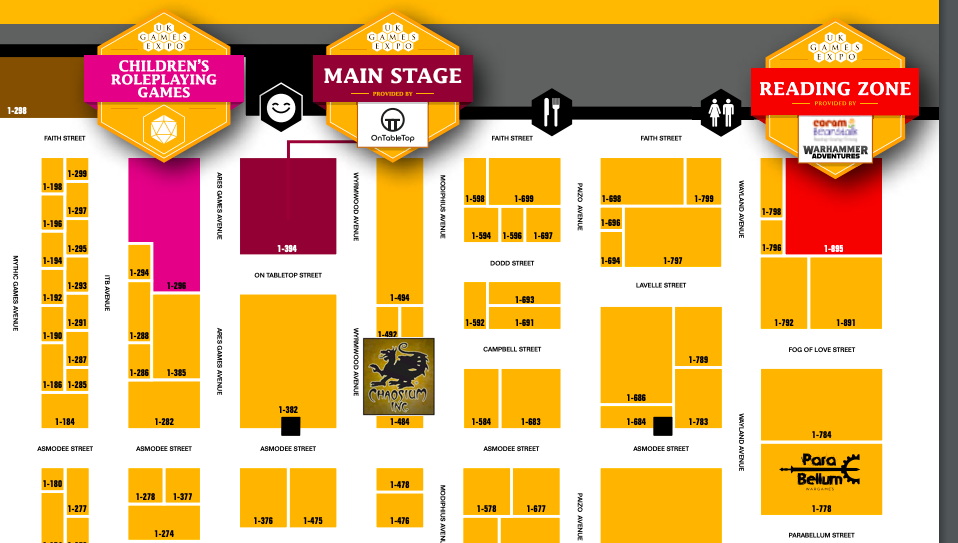 From the UKGE Program Guide: "Another tournament with a long history at the Expo is the Cthulhu Masters, initially designed and arranged by the Expo staff. In the Masters, roleplayers engage in competitive playing and the players themselves judge who wins the tournament. The Cthulhu Masters this year is being run by Chaosium on Friday afternoon, with those who prevail in the first round being invited to the final to compete for the trophy of Cthulhu Master.”

Many thanks to the Keepers from the Cult of Chaos who will GMing for the Cthulhu Masters: Mik Parkin, Carol Tierney, Matthew Sanderson, Jayson Green, CJ Romer.

The Cthulhu Masters final will be presided over by Call of Cthulhu 7th Edition co-author Paul Fricker. 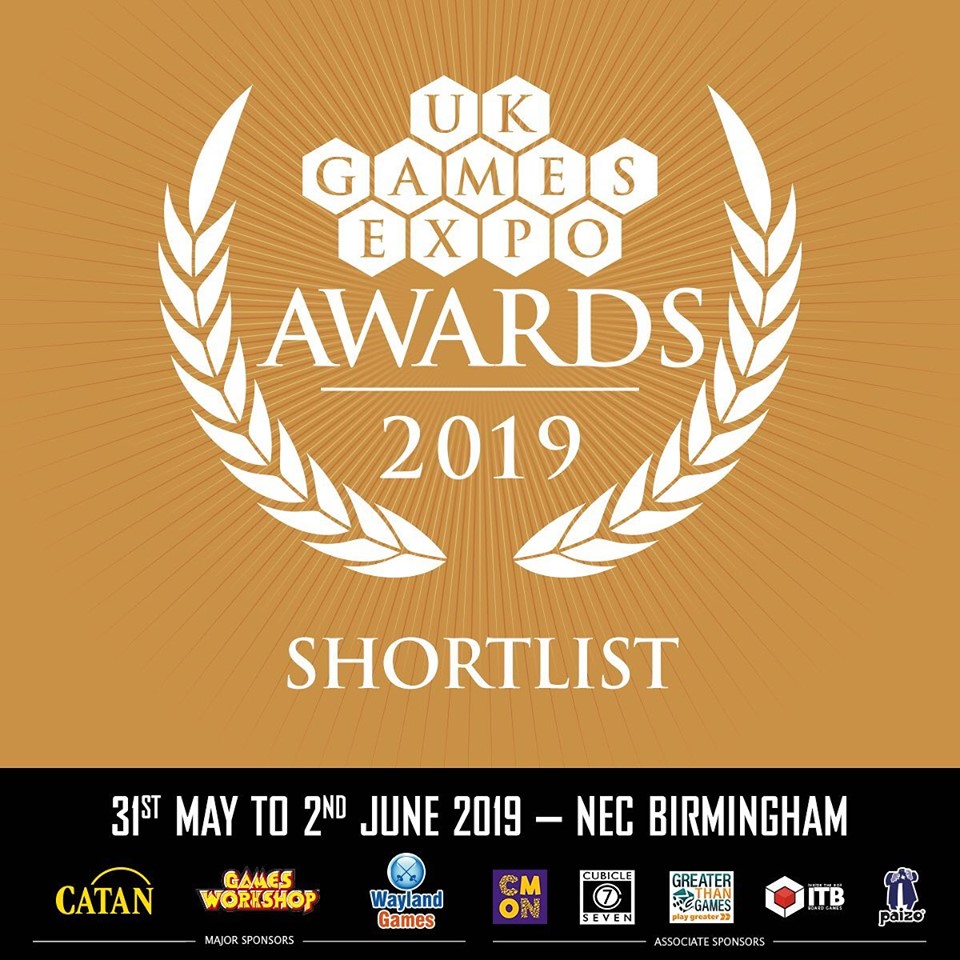 If you're coming to UKGE, download the app from the Google Play store and the Apple store – just search for UK Games Expo. Register and vote in the People's Choice Awards.