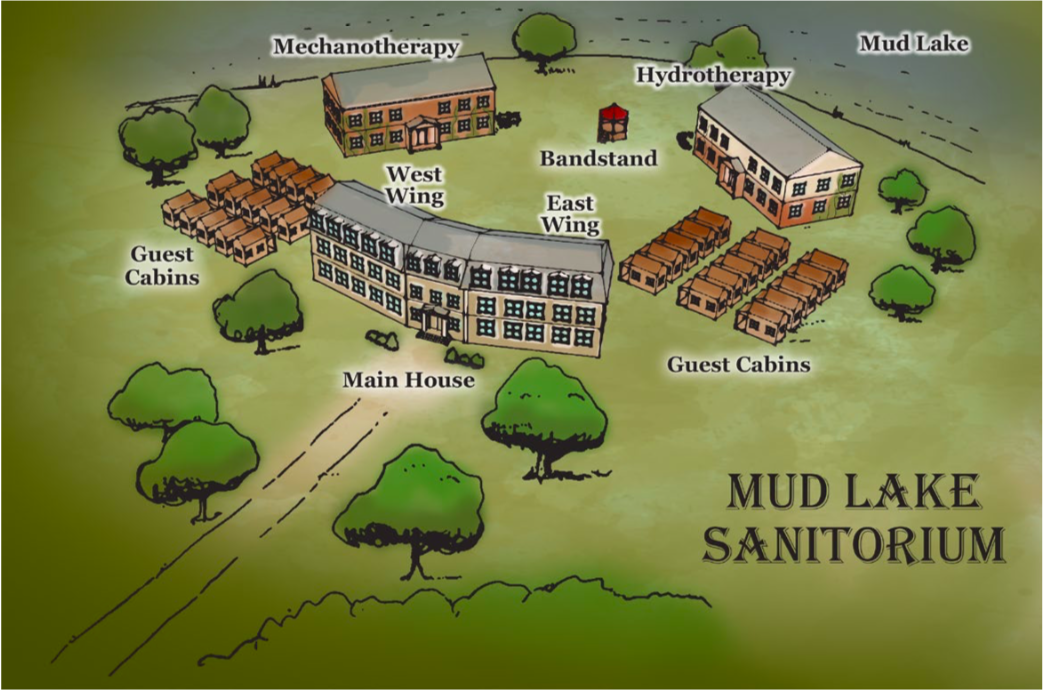 Members of our Cult of Chaos gamemaster program can now download 'Insanitarium', part three of Flotsam and Jetsam, our new Organised Play campaign for Call of Cthulhu.

Flotsam and Jetsam is presented as four separate and loosely linked scenarios, released on a monthly basis. Each part is essentially stand-alone, offering one or more sessions of play. They do not require the same players to take part, although returning players will, of course, enjoy a deeper level of fun by the fact they are engaging with a wider story.

If you'd like to take part, join the Cult of Chaos, Chaosium’s volunteer network of gamemasters.- it's free! More details about the campaign at the Flotsam & Jetsam FAQ.

If you're in the Cult already, go to The Chaos Library in our special password protected section for the Cult of Chaos at our BRP Central Forums to download. 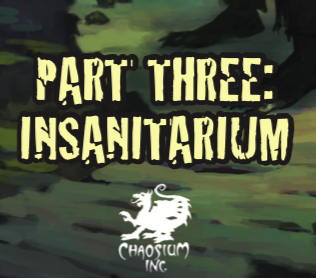