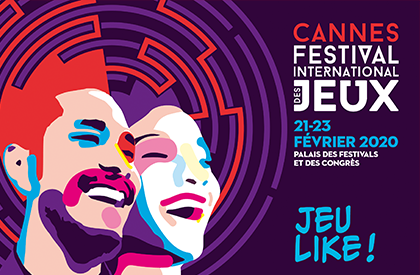 EDGE is Chaosium's licensee for Call of Cthulhu and RuneQuest in the French and Spanish languages.

Jeff will be present at the EDGE booth (4.01) on Saturday February 22 at 2:30 p.m. and Sunday February 23 at 11:30 a.m. to answer questions Chaosium's current and forthcoming projects, the Cthulhu Mythos, Glorantha, and more!