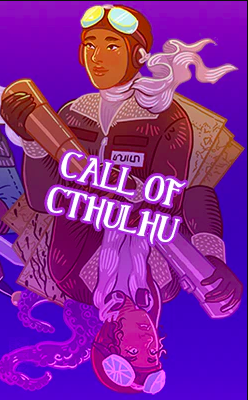 ARCANACON is a fun and inclusive convention in Melbourne, Australia with a long pedigree (first held in 1983!). It's held in January, in the same venue as PAX Aus.

Chaosium is proud to be a sponsor of the event, and there are signed copies of Chaosium releases in some of the pledge levels for the convention's Kickstarter, which is running now!