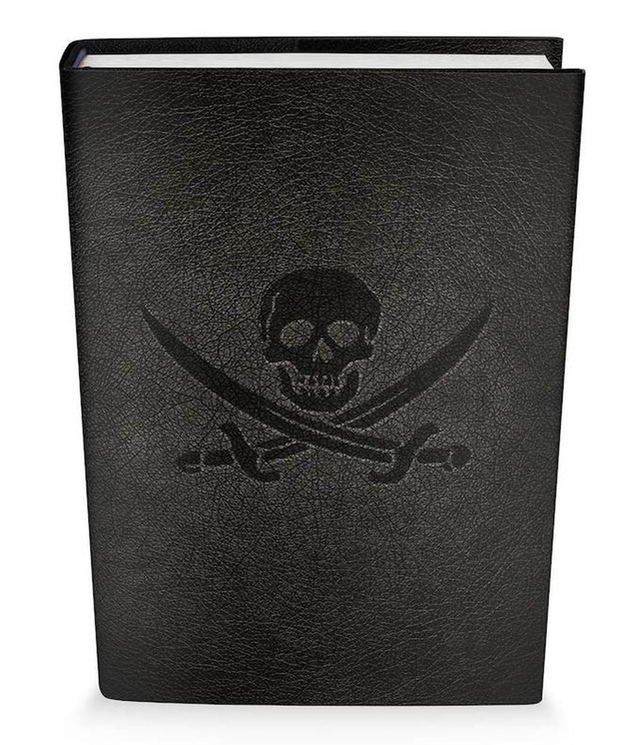 "Is the game worth it? Absolutely. The mechanic is easy to grasp, easy to teach, and fun to work with. GMs have an easy way to work with things, players can actually play what they want out of the gate [...] and the setting has amazing potential... If you enjoy swashbuckling films and the Renaissance, 7th Sea is right up your alley. Honestly, I’d suggest this game to just about anyone, but there ARE people that hate The Princess Bride, so they’d probably hate this game."— Sticky Bunton.

"To quote The Princess Bride, it has 'fencing, fighting, torture, revenge, giants, monsters, chases, escapes, true love, miracles…' What more could you want? Dear readers, definitely give this one a try!" — The TTRPG Factory.

"It's possible to tell exclusively land-bound stories in a 7th Sea game a la The Three Musketeers; that said, the game's elaborate rules for ship-sailing and duels, along with the large number of piratical factions and antagonistic trading companies in the setting, make 7th Sea a consistently good option for telling Pirates of the Carribean-style tales of magic and high adventure in a tabletop RPG medium." — Screenrant.

"7th Sea has one of the best character creation chapters I've ever seen." — Atlantean Seekers.

"7th Sea Second Edition, is a trojan horse RPG – a hippie-smoking narrative indie game disguised as a big-budget trad game. Even its pseudo-European setting and swashbuckling, piratical leanings imply it will have rules for swimming, climbing rigging, initiative even. And it doesn’t, really – it has one unified resolution system for everything. It’s beautiful, fast-playing, and very, very good." — Burn After Running.

"Rating - 10 out of 10. If you want to tell stories like “The Three Musketeers”, “The Man in the Iron Mask”, “The Mask of Zorro”, “Robin Hood”, etc., this is the game you want. To me, this game is a truly romantic exploration of the of swashbuckling genre through the lens of a contemporary tabletop role playing game." — CarpeGM.net Game Reviews. 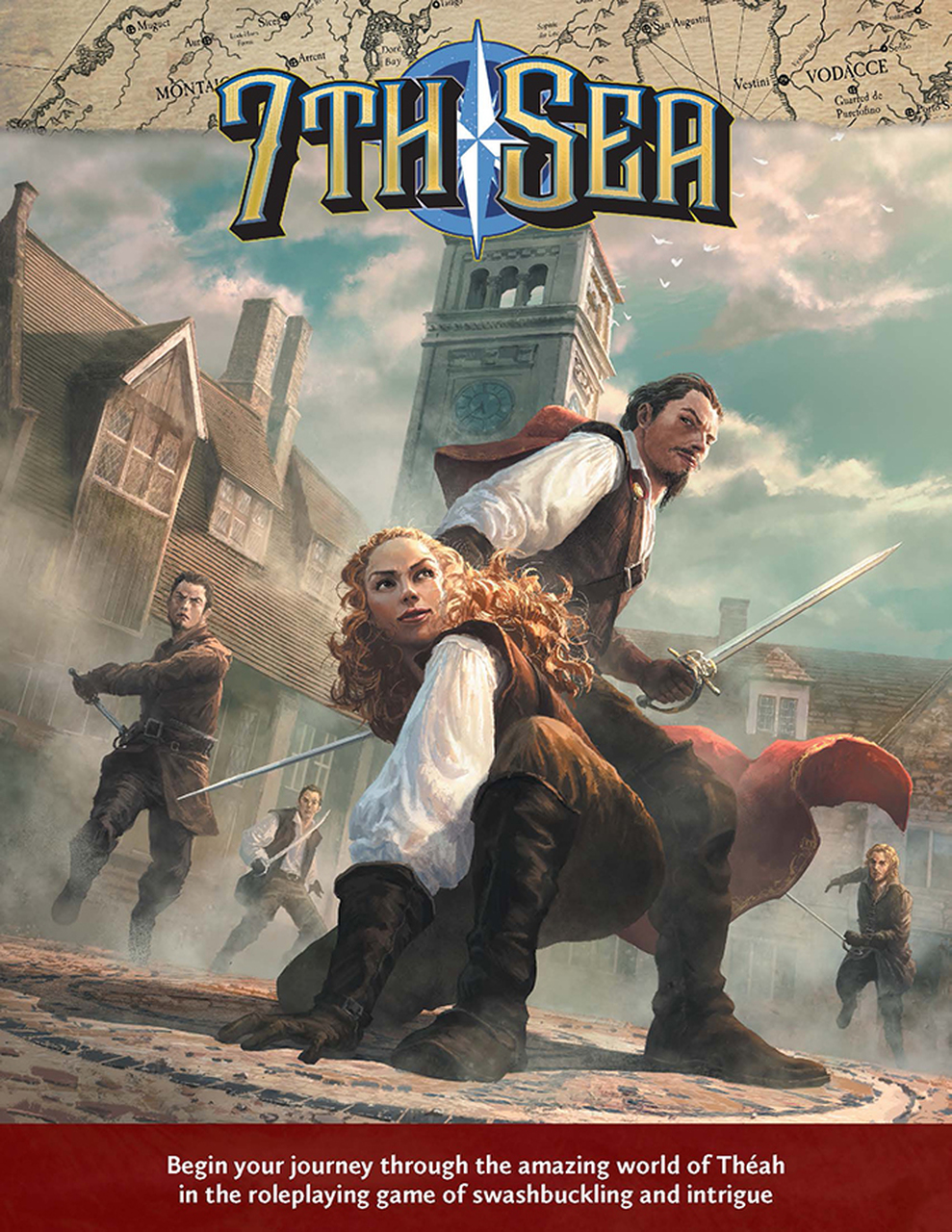 Ready to set sail? Get your copy of the 7th Sea RPG here: