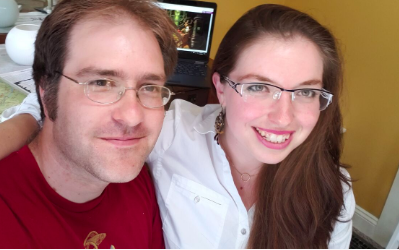 Salkana’s Saga is written by Ellie and Scott Akers, a husband and wife team of professional game developers. Ellie has been creating games for girls and women for almost two decades. Selkana's Saga is a RuneQuest: Roleplaying in Glorantha campaign following the adventures of apprentice earth priestess Selkana, her loyal bodyguard Kitha, capable scribe Meplep, and hunky backwoods tracker Laak.

The choice of setting has major implications on any story. It frames how your characters relate to the world they inhabit.

Ellie: Selkana’s Saga begins in Glorantha’s female-dominated Esrolia, and then immediately sets off north for the comparatively more male dominated Sartar. The choice of setting dictates the type of story one will tell. Placing Selkana in a more male-dominated society allows us to explore how women accumulated power in our own real-world history. While today we might view power seeking via manipulation and sexuality in a highly negative light, it was the only viable option for many women throughout history.

Scott: Selkana’s goals evolved over the first couple of sessions, and became the central driver for the campaign. It started as “drag the party to join Argrath’s retinue in Boldhome and become a powerful priestess” and quickly evolved to “get a child by Argrath (warlord of Sartar) and use that as leverage to secure political advantages back home.” That might seem like a bit of a leap, but the progression flowed naturally from Selkana’s background.

Ellie: So why the change? “Go off and find the top NPC, get quests, and become the big damn heroes” is a stock standard role playing campaign. It can be great fun, and there is nothing wrong with those kinds of games. We realized, though, that the characters we had set up would naturally have more complex motivations then that. Those motivations might make for some uncomfortable story points but they would be far more interesting.

Scott: We both quickly realized that Selkana’s starting worldview would be based on Esrolia and Esrolian values. Esrolia is a matriarchy, centered on the cult of Ernalda, premier goddess of the earth, queen of the gods, and mother of all life. Power and family go hand in hand there. Therefore: Selkana’s gotta have a baby. She’s in a fertility cult after all, which requires that women have a baby before they can become priestesses. What bigger power play than getting one from the man with the largest army in the world? She’d qualify for priestesshood and gain huge political advantages in one blow.

Ellie: That sounds pretty cutthroat when put in plain language. I can’t pretend it’s not.

Ellie: What we’re talking about is using a baby to secure political alliances. Brutal or not, the reality is contracts made that way are pretty effective. It’s why arranged marriage was so common throughout history. Selkana and her family, the Hulta clan, want to secure their power base in Esrolia. Prince Argrath needs to secure Esrolian support in the coming wars with the Lunar Empire. 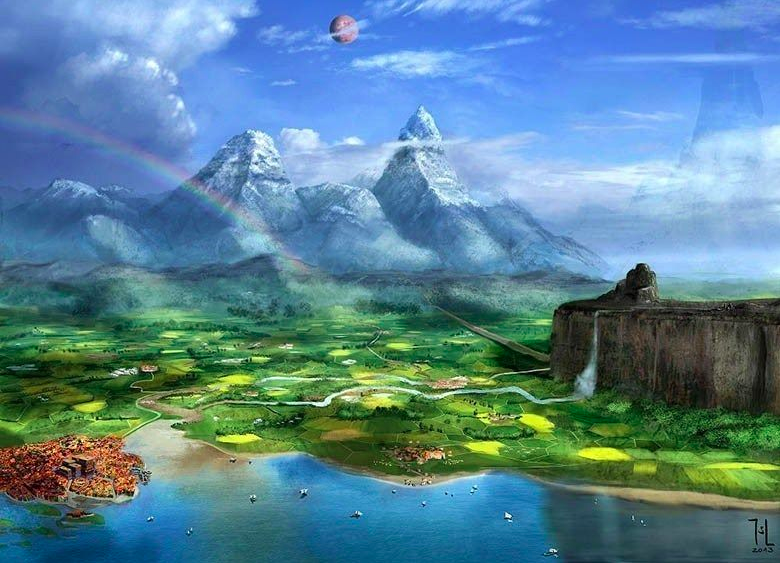 Scott: Even though we’re not playing in Esrolia, it matters to us because it’s the basis for Selkana’s values and legitimacy. Of central importance is that Esrolia, more than any other nation in the game, is kept in running largely by the use of persuasion and cultural influence – soft power – than through force and coercion – hard power.

Ellie: Soft power often materializes in the form of closed door dealings, or manipulation. It can get a pretty bad rap, because it isn’t the “heroic” or “honorable” way of doing things. But soft power not only works, it spills a heck of a lot less blood. Esrolia is a far more stable and prosperous culture precisely because it isn’t marching armies into fights all the time. The Grandmothers’ Council that rules Esrolia might be conniving but they keep trade flowing, and the people fed. That can’t always be said for the honorbound warring tribes of other regions in Glorantha.

Scott: In mythic terms, Esrolia is literally Ernalda’s land. Ezel, the greatest earth temple in the world is there, and it’s name translates to “Her House.” Ernalda the Earth Queen mythically invented soft power, and her devotees in Esrolia make the best use of it. It’s not that other cultures don’t use soft power, it’s just that it’s not as central to their governments. In fact, in mythic terms many of the other cultures learned soft power directly from Ernalda herself. The greatest example of this is Esrolia’s northern neighbor, Satar. Despite Sartar’s position as the foremost Storm kingdom (with all the violence and rigid codes of honor and whatnot that implies), Ernalda is honored there as Orlanth the Storm King's wife and equal, who always shows another way to handle problems.

Ellie: Comparing those two nations – one “honorable” and masculine and the other “conniving” and female – can be enlightening when it comes to how we view masculine power versus feminine power. The soft power of the Esrolian is really a better deal for the population, but it’s so easy to see these women as manipulative witches. I think it comes down to the secretive nature of soft power. Instead of marching to your enemy's gates, battles of soft power are often played to the end before the opponent even realizes they are being played. We fear what we don’t understand and soft power dynamics can be exceedingly opaque.

Scott: We’re exploring that dynamic as we follow this young, ambitious woman learning to practice soft power in a rough border kingdom.

Ellie: On a final note, remember the name of Queen Samastina! She is the current ruler of Nochet, the capital of Esrolia, and is an important offscreen player in this drama. She has a good deal of operating power outside of the Grandmothers, and they don’t take particularly kindly to that. Queen Samastina already has two children sired by Prince Argrath whom she has kept in Esrolia. Selkana’s clan, the Hultas, are major political rivals to Queen Samastina, and would love any leverage to remove her. 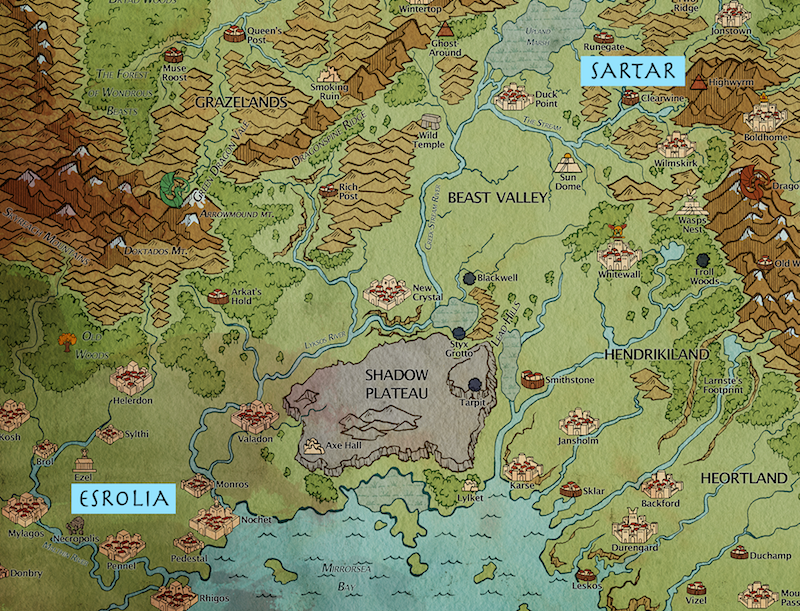