The RuneQuest Roleplaying in Glorantha Slipcase Set has been described as "one of the most stunning RPG books ever made" and is a nominee for Best Interior Art in the 2019 ENnie Awards. The all-new edition of one of the world’s most influential and acclaimed fantasy roleplaying games is sumptuously illustrated throughout, featuring many of the best artists working in the RPG industry:

Please support Chaosium and our licensees, partners and friends - ENnies voting is live now, and runs until 11.00PM EST on July 21st:

What the critics have said about the new RuneQuest edition: 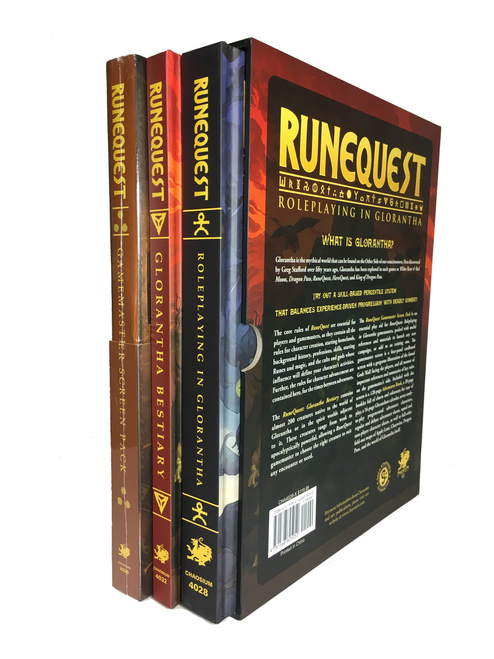 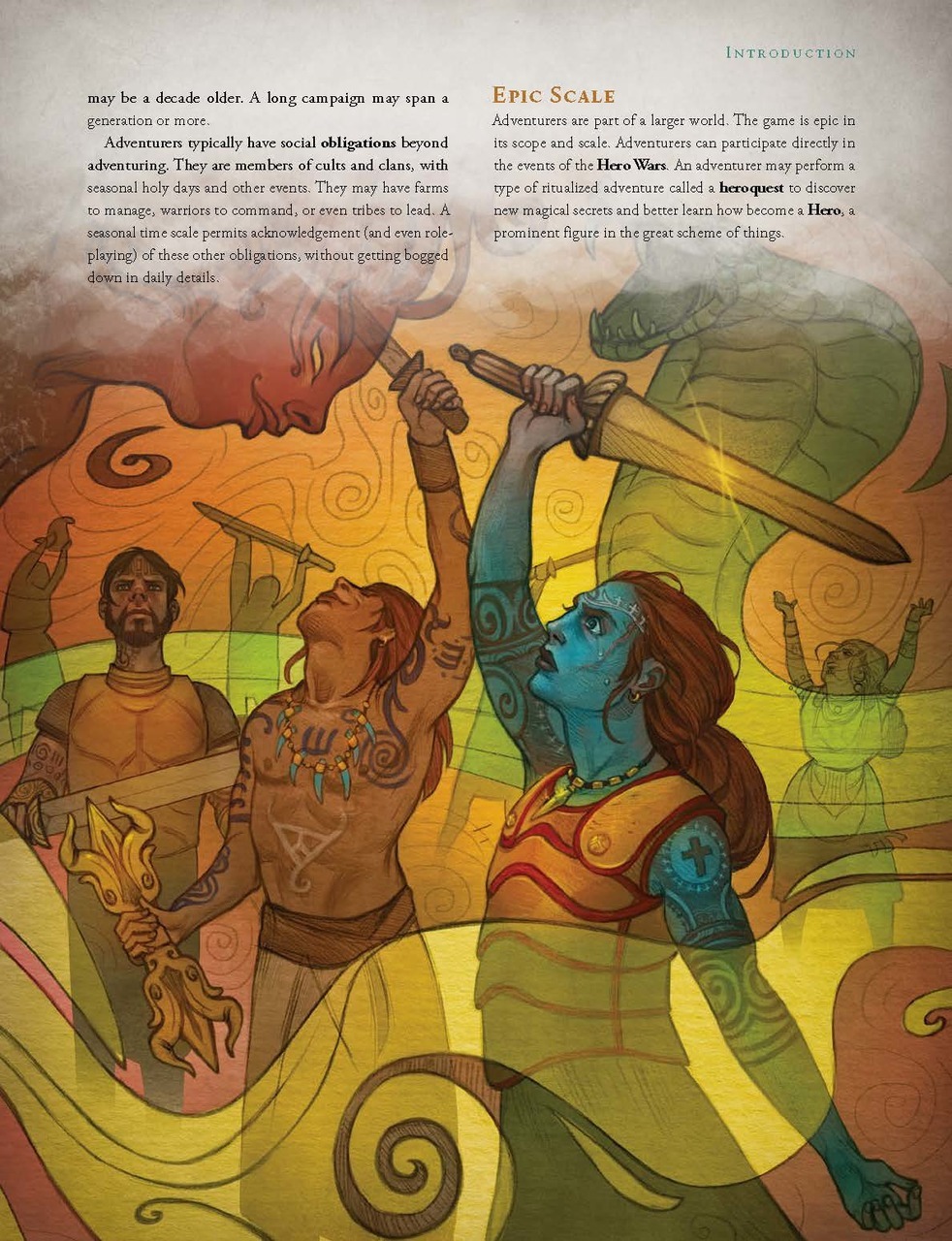