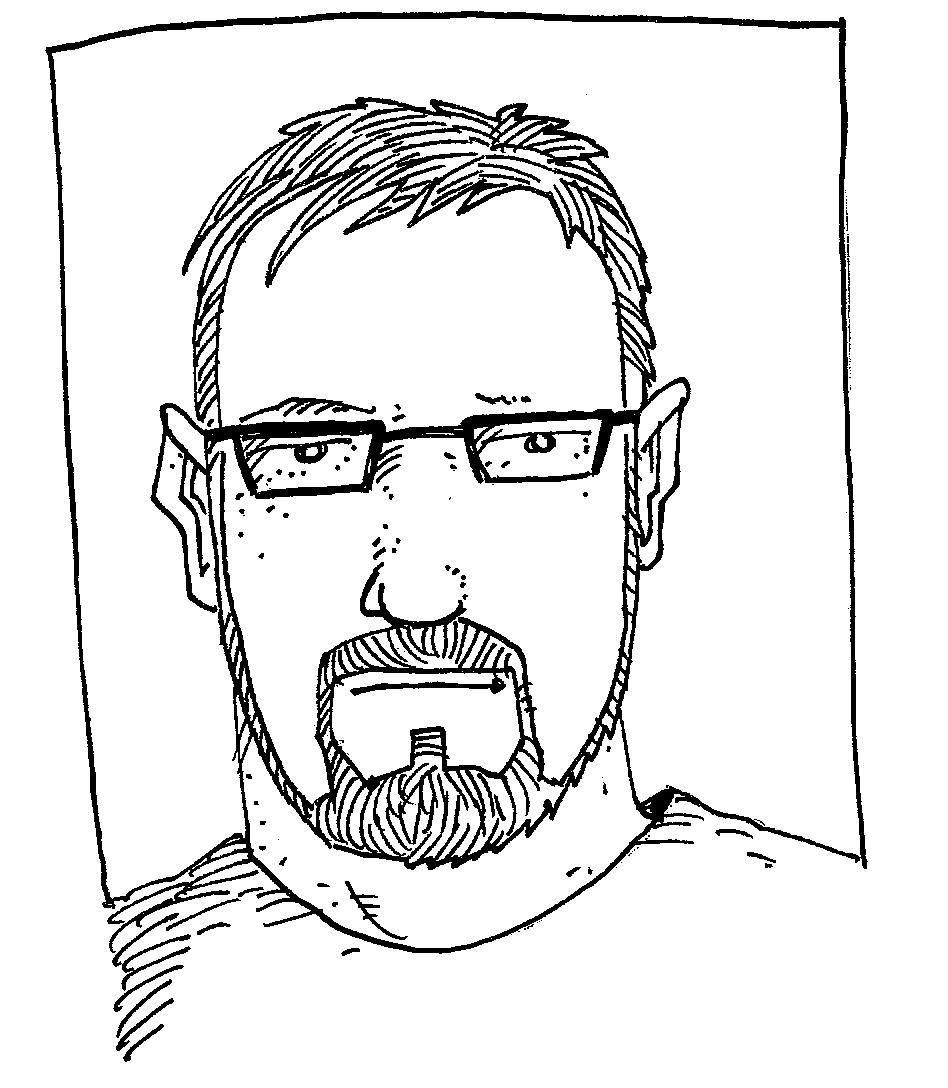 Neil Robinson is Chaosium's Chief Operating Officer. He has worked on financial systems in the public and private sectors for over 20 years, assisting in financials implementations on five continents. He is an avid gamer and game developer, co-authoring the LARP Fall of the House of Malan, editing and publishing the magazine Enclosure, running Canada's first GloranthaCon gaming convention, and contributing to the Moon Design Publications product lines.

A citizen of three countries, Neil moved south of the border to Seattle in the mid-1990s, but currently resides in Granada, Spain.

Neil is a member of Chaosium's Board of Directors.