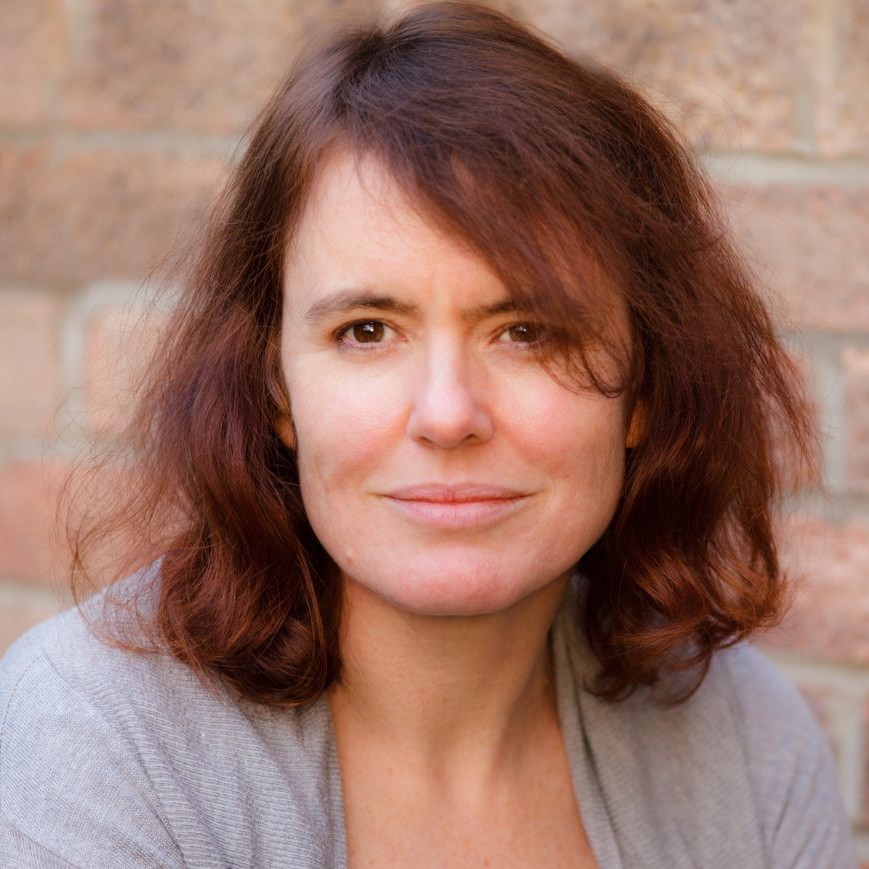 Keris McDonald is associate editor for Call of Cthulhu.

One of those weird D&D-playing kids at school, Keris has been running and playing Call of Cthulhu since 1986, and LARPing since 1987, including co-creating and running the early amateur group Eleventh Hour. She writes genre fiction of various sorts under different names, and has had novels published by Virgin and HarperCollins, among others. With Adrian Tchaikovsky and Adam Gauntlett, she is one of the three authors of the Lovecraftian anthology The Private Life of Elder Things. She particularly loves the Victorian setting and has been up to her eyeballs in running games for the Gothic LARP group for the last few years. She was one of the contributing writers to Chaosium’s Rivers of London RPG.

Keris lives in the North of England with several Greyhounds of Tindalos.