The Dead of Winter: a new Call of Cthulhu campaign on Chaosium Twitch with Mike Mason - starts Feb 4 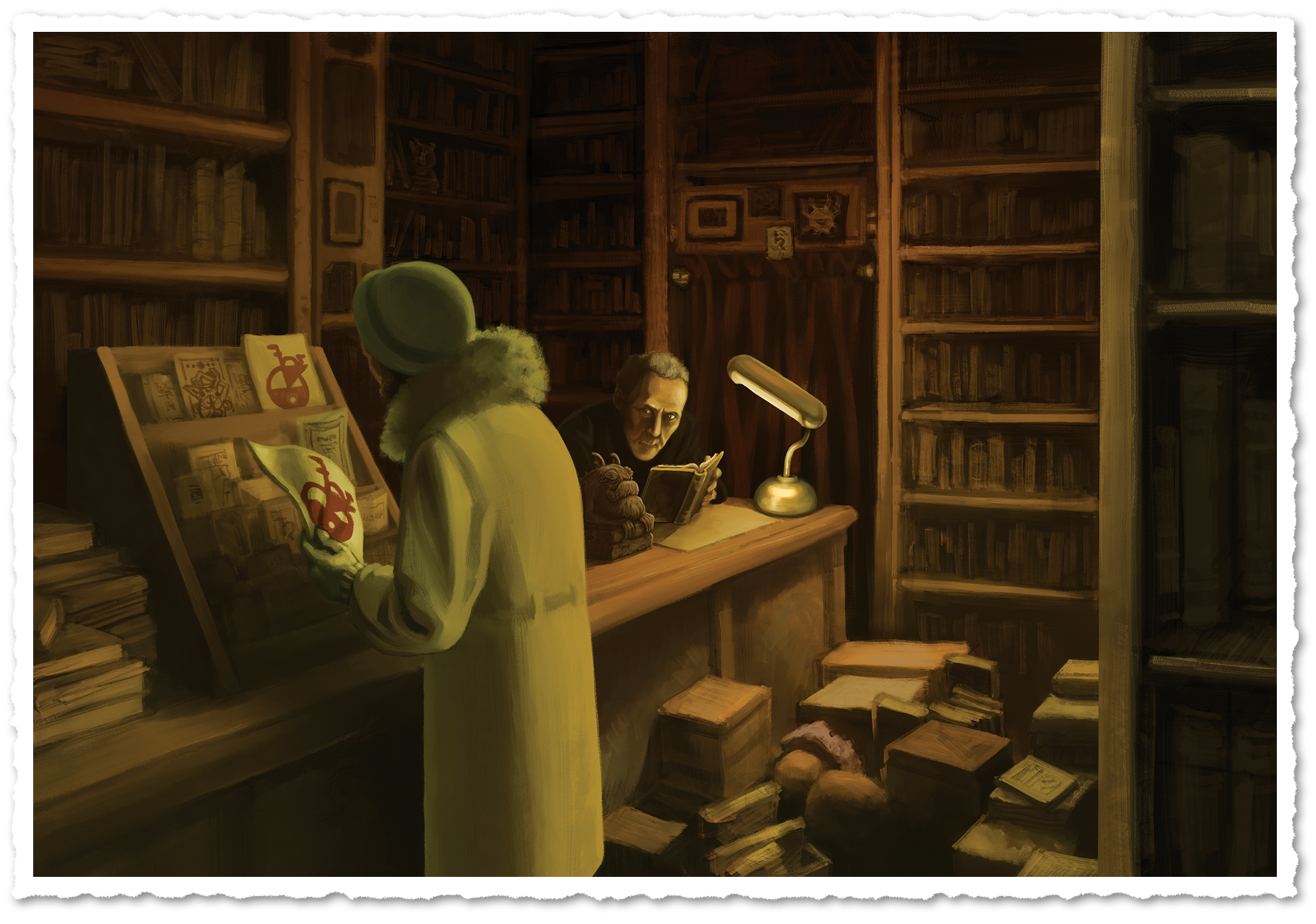