Six Ages now out on Windows and Mac 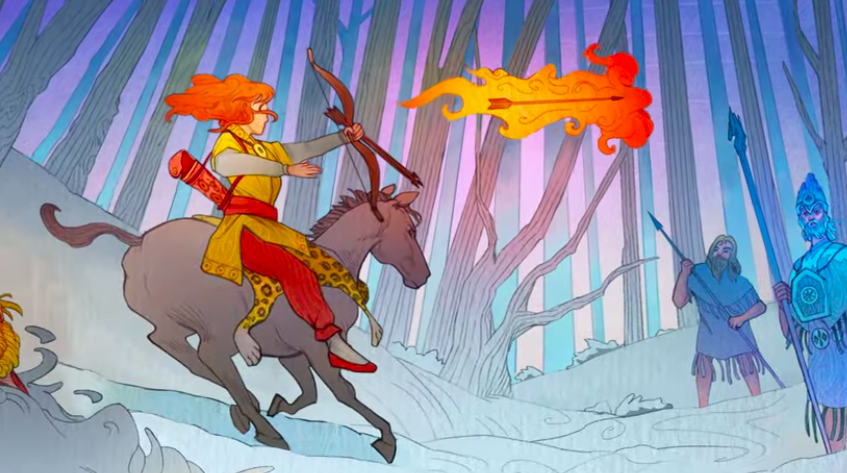 The glorious Gloranthan game Six Ages: Ride Like the Wind is now out for Windows and Mac!

Life between myths. Lead your clan into legend or obscurity. Six Ages: Ride Like the Wind is a storybook strategy game, immersing you in a land of old gods and magic.

Available now from Steam and from GOG.

Six Ages is also available on iOS, where it is currently rated 4.82 in the Apple App Store. And it's the 'spiritual successor' to the magnificent King of Dragon Pass!