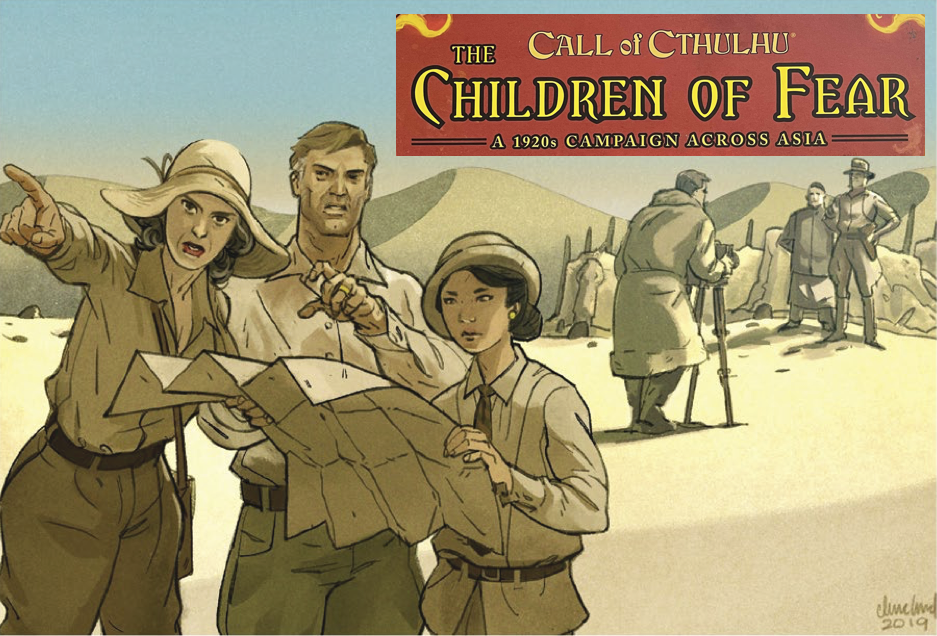 Getting on with the Campaign

You’re almost there! You’ve done the groundwork, you’ve had Session Zero, you know who the investigators are. The first actual gaming session is on its way. So what else do you need to do?

It may all seem a bit overwhelming now that you’re ready to begin playing in earnest, but the key thing to remember is that you only need to be a few steps ahead of the players each week.

From all the effort you’ve put in so far, you know what the overall plot is, who the baddies are, and what they’re up to, but you don’t need to know absolutely every single detail of what’s going on in the bigger picture each time you sit down at the gaming table. Concentrate on what’s important for this session, while keeping everything else in the back of your mind (or in your notebook), just in case.

Think sensibly about how much you’re likely to achieve in a single session. Prep a bit more than you think you might get through, as some sessions may move more quickly than you anticipate. It isn’t a problem if you prep more than you use, though, as the opposite is also true! You can never entirely predict what will catch your players’ fancy and what they’ll spend their time investigating. Let them set their own pace. Of course, if they’re really faffing about and making no progress, feel free to have something happen that encourages them to get a move on! 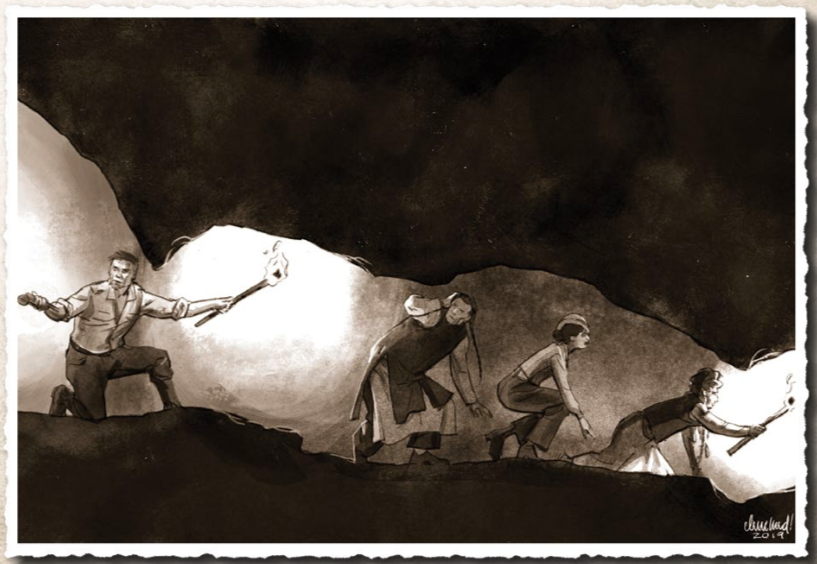 Remember when you made bullet point notes about the set pieces and important revelations in each chapter? It’s time to revisit the one you need for this session. Read over your notes, then read over the chapter again, this time paying close attention to the key characters the investigators need to meet and the key pieces of information they need to get for them to reach those set pieces or important revelations. Are there any changes you need to make to accommodate what you discussed in Session Zero? Is there anything you could tweak to personalise it for the investigators?

For example, look at the investigators’ backstories for information you can use to help decide what they see during Mr. Bazaz-Wain’s slideshow (Visions in the Dark, page 40). 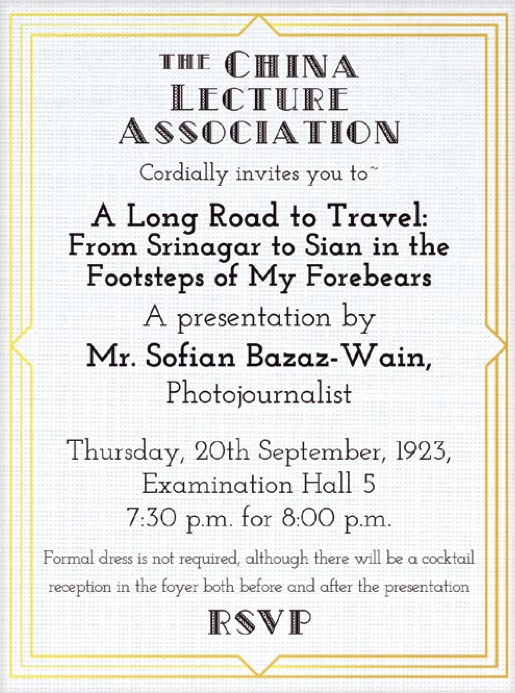 Do any of the suggestions on page 40 work well with something on a particular investigator’s sheet, or is there something more personal you can draw upon to intrigue and confound them? That’s certainly what I did during playtesting, and tailoring things like this to your investigators helps to make your game unique. It also shows your players that you’re interested in collaborating with them in telling this story and that their input is important to how it will develop.

Next: Have Maps and Handouts Handy; Onwards to an epic journey of intrigue and horror!

Lynne Hardy's critically acclaimed magnum opus has been described as "a fantastic campaign, full of twists and more than a few gut punches. Hardy has struck a fine balance between crafting an experience ready to play as written and allowing Keepers the chance to storycraft to their own tastes" — The Gaming Gang. 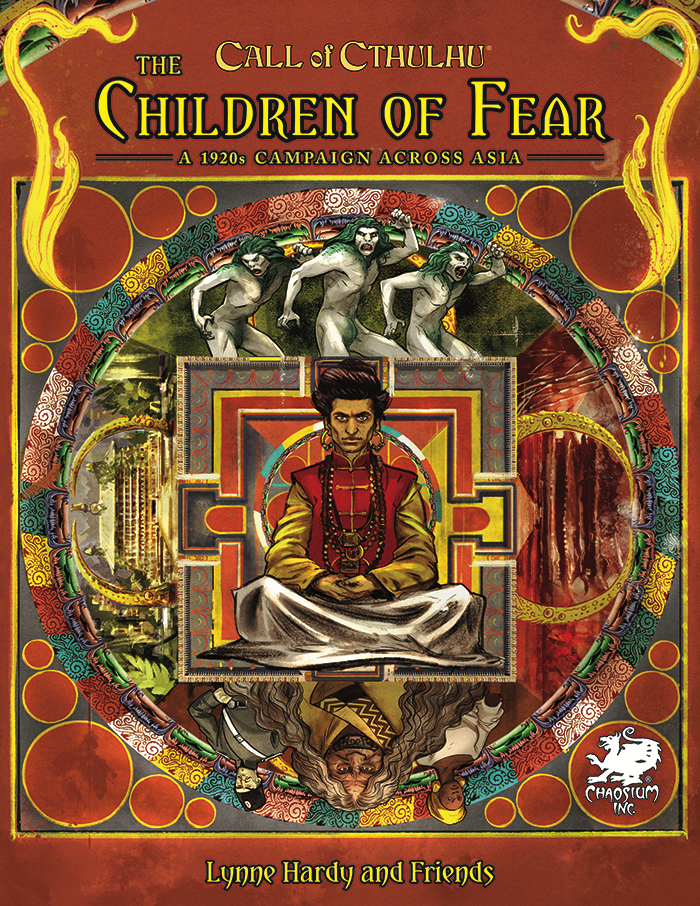